MS Dhoni added yet another record as he became the most experienced international captain when he led India in the first Twenty20 International against West Indies in Lauderhill, Florida 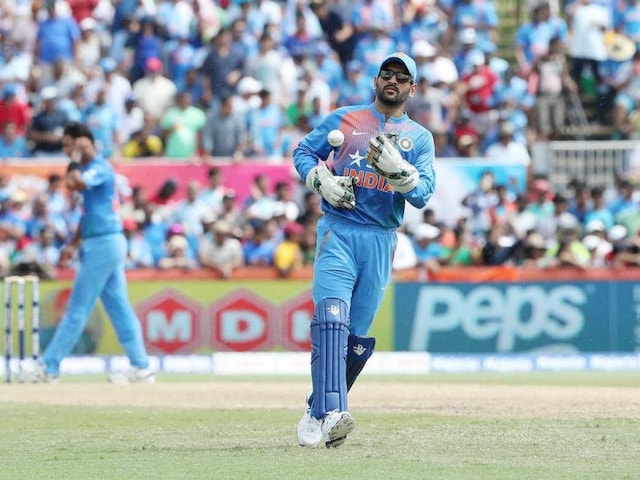 MS Dhoni became the most experienced international captain as he led India in his 325th match.© BCCI

Mahendra Singh Dhoni has achieved everything in limited-overs cricket. He won the 2007 World T20 in South Africa, the 2011 50-over World Cup at home and the 2013 Champions Trophy, thus becoming the first captain to win all three major ICC trophies.

Dhoni's captaincy tenure has seen India achieve great success in ODIs and T20Is. In 194 ODIs as captain, Dhoni has led India to 107 wins, becoming only the third captain to win over 100 matches. In T20Is, he has led in 71 matches, the most by any keeper. However, in the first T20I against West Indies in Lauderhill, Florida, Dhoni broke yet another record.

Dhoni became the most experienced captain in international cricket, with 325 matches. He broke Australian skipper Ricky Ponting's record of 324 matches across all formats.

The Indian skipper has led India in 60 Tests, 194 ODIs and 71 T20Is from 2007 till 2016. Dhoni is currently the limited overs skipper for India, with Virat Kohli leading the Test team.