Kabali, a new Tamil movie released on Friday starring Rajinikanth, has gripped the attention of cricketers such as Ravichandran Ashwin and Suresh Raina. 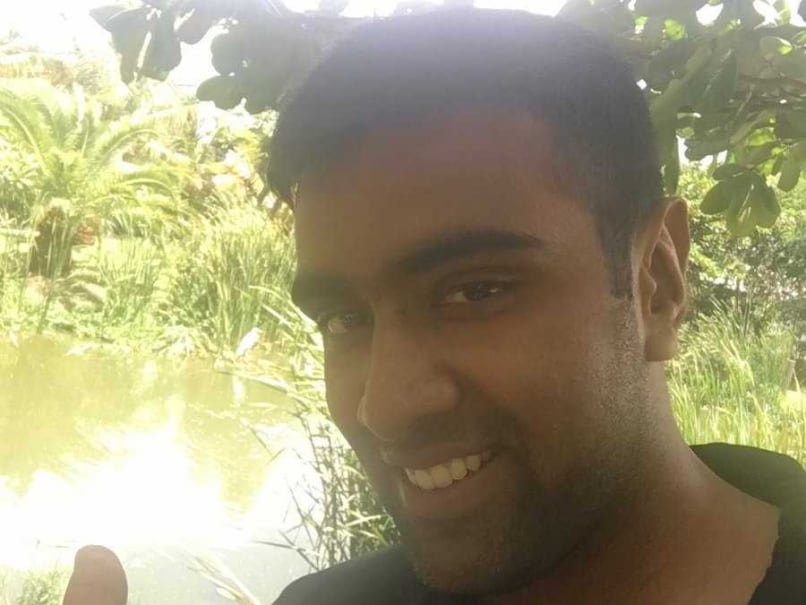 The Kabali fever has not just gripped several movie fans across the country, it has also caught the imagination of Indian cricketers such as Ravichandran Ashwin and Suresh Raina, both of whom played for the now defunct Chennai Super Kings (CSK).

Released on Friday, Kabali is a new Tamil movie written and directed by Pa. Ranjith, starring Rajinikanth as the title character.

The 65-year-old is probably the biggest movie star in southern India. So much so, that some companies have declared Friday a holiday for their employees to get a 'first day first show' experience of the superstar's film.

Both Ashwin and Raina took to social media platforms to express their excitement about the film, posting photos vis-a-vis the movie.

Off-spinner Ashwin, who hails from the Tamil Nadu capital, is known to be a huge Rajinikanth fan. He put up a shot on Twitter from another movie where the hero is a kabaddi player and on the day of a big contest, he could not participate in the game as he had to attend a prayer ceremony.

This was in reference to him playing in India's first Test (from July 21 to 25) against the West Indies in Antigua.

Enjoy all 3 today,eat MooLi Paratha and watch Kabali and then KohLi in d evening

Raina, on the other hand, put up the poster of the movie on his Instagram account, saying that the movie was "amazing" after watching the 'first day first show' on Friday.

Raina has even tried to imitate the 'thalaivar' in the past while playing for CSK in the Indian Premier League.

Comments
Topics mentioned in this article
India Cricket Team West Indies Cricket Team Chennai Super Kings West Indies vs India 2016 Suresh Raina Ravichandran Ashwin Cricket
Get the latest updates on IPL 2021, check out the IPL 2021 Schedule and Indian Premier League Live Score . Like us on Facebook or follow us on Twitter for more sports updates. You can also download the NDTV Cricket app for Android or iOS.