Roxana Cocos and Razvan Martin were stripped of their 2012 London Olympics medals after positive tests for steroids. 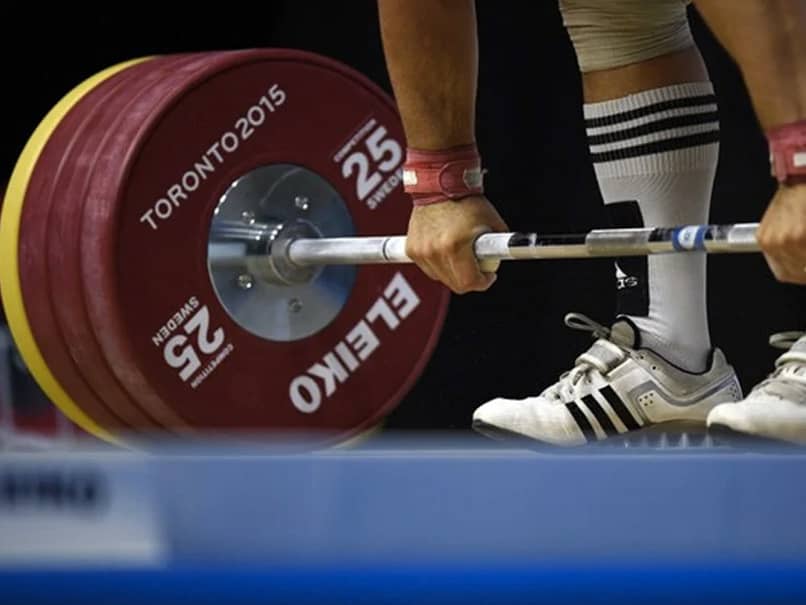 Two Romanian weightlifters were stripped of their Olympic medals while a third faces life ban.© AFP

Two Romanian weightlifters were stripped of their 2012 London Olympics medals on Wednesday after positive tests for steroids, bringing its record total of doping cases at any Summer or Winter Games to 77. The International Olympic Committee said silver medalist Roxana Cocos and bronze medalist Razvan Martin tested positive for multiple steroids in reanalysis of their samples. A third Romanian, Gabriel Sincraian, also tested positive for steroids in his London sample. He now faces a life ban from the International Weightlifting Federation for a third doping sanction.

All four members of Romania's weightlifting team at the 2012 Olympics have now been disqualified by the IOC for doping.

The latest sanctions bring the total of London doping cases to 77, five more than at the 2008 Beijing Olympics, according to IOC statistics.

Of those 77 cases, 68 were revealed in a reanalysis program that relied on an improved test for anabolic steroids, which detected infractions by an athlete for a longer period after use.

The IOC could wait until August 2020, eight years after the London Olympics closed, to process disciplinary cases.

Martin took bronze in the men's 69-kilogram class at London while using Dehydrochlormethyltestosterone, Metenolone and Stanozolol, the IOC said.

The 28-year-old athlete faces a longer ban by the IWF because he previously served a two-year ban for steroid doping.

With Martin's disqualification, North Korean lifter Kim Myong-hyok could be upgraded from fourth to get the bronze medal.

Cocos finished second in the women's 69kg class. Anna Nurmukhambetova of Kazakhtan and Ubaldina Valoyes of Colombia are next in line to be upgraded in the medals.