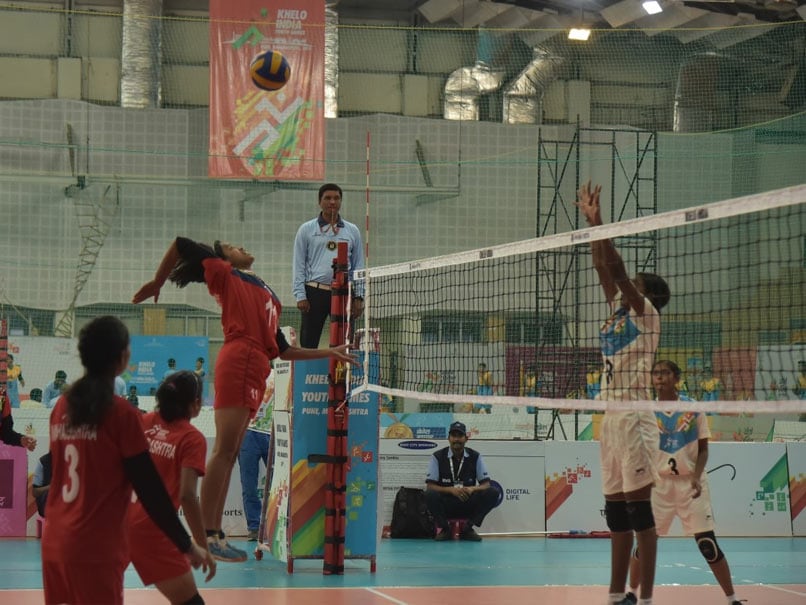 Tamil Nadu and West Bengal swapped favours in the semi-finals of the girls volleyball competition of the Khelo India Youth Games here on Friday. While Tamil Naduentered the gold medal round of the Under-21 event at West Bengal's expense, the team from the eastern state returned the favour in the Under-17 draw. In the semi-finals of the girls Under-21 section, Tamil Nadu got the better of Bengal 25-20, 25-21, 25-21 and were joined in the title round by Kerala, who blanked hosts Maharashtra by a similar 3-0 margin, 25-19, 25-18, 25-22.

The second match was a well-contested one with the Maharashtra girls keeping up with their taller rivals for long periods but in the end, Kerala's experience told to set up a final against long-time rivals Tamil Nadu.

Comments
Topics mentioned in this article
Volleyball Other Sports
Get the latest updates on India vs South Africa and check out  Schedule, Results and Live Score. Like us on Facebook or follow us on Twitter for more sports updates. You can also download the NDTV Cricket app for Android or iOS.