The Ashes 2021/2022, Australia vs England: David Warner Is Fine, Will Be Alright For Adelaide Test, Says Captain Pat Cummins 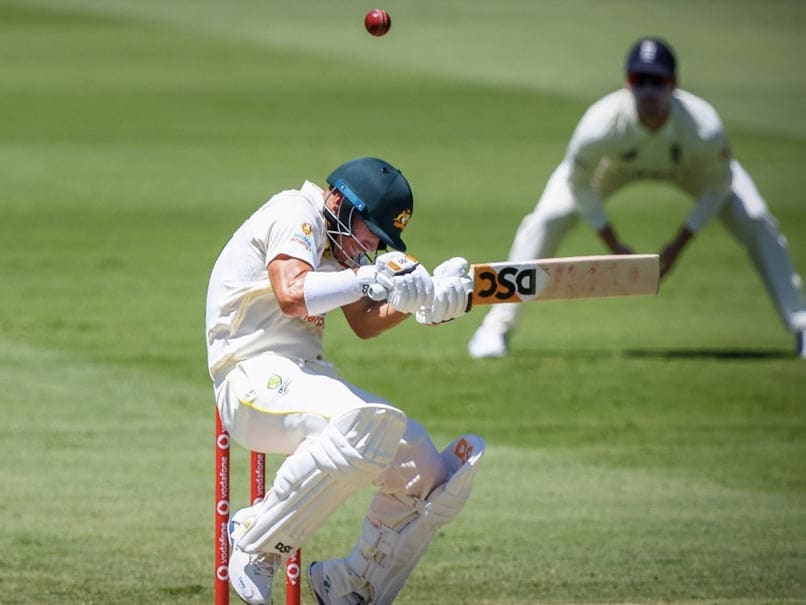 AUS vs ENG: David Warner had received a brutal blow on the chest while batting on day two.© AFP

After winning the first Ashes Test, Australia skipper Pat Cummins gave a fitness update on opening batter David Warner, saying he will be fine for the second Test match beginning December 16. Warner had received a brutal blow on the chest while batting on day two of the first Test. "He is fine, we did not want to risk him and he will be alright for Adelaide," Cummins said after the game. Nathan Lyon, skipper Pat Cummins, David Warner, and Travis Head were the standout performers as Australia defeated England by nine wickets in the first Ashes Test at the Gabba, Brisbane on Saturday.

Chasing 20, Alex Carey (9) and Marcus Harris (9*) made light work of the chase and the hosts registered victory in just 5.1 overs.

"Really enjoyed it, a lot of things did go right probably from the toss, overcast conditions, the wicket had a bit in it and to turn up on day 2 - under blue skies, someone's smiling over me. Really proud of everyone," he added.

"A really complete performance, the bowlers did everything on day 1 and Marnus-Davey with a big partnership and the way Travis played, it is a sign of a really positive group. I was happy everyone stuck to it - we bowled without much luck yesterday, fair with all the luck on day 1," said Cummins.

"That's why we want Travis Head in the side, he can take the game away in a couple of hours, we have seen him do it for South Australia. He averages 45 now, he is still young but is an old pro with the amount of first-class cricket he has played and hopefully he is away now," he added.

Nathan Lyon and Cummins got among the wickets as Australia inched closer to victory against England on Day 4. England was bowled out for 297, setting a target of just 20 runs for Australia to win the Gabba Test.

David Warner The Ashes, 2021/22 Cricket
Get the latest updates on IPL Auction 2023 and check out  IPL 2023 and Live Cricket Score. Like us on Facebook or follow us on Twitter for more sports updates. You can also download the NDTV Cricket app for Android or iOS.