Green and Scott Boland took three wickets each in the second innings as Australia defeated England by 146 runs in the fifth Ashes Test here at the Blundstone Arena. 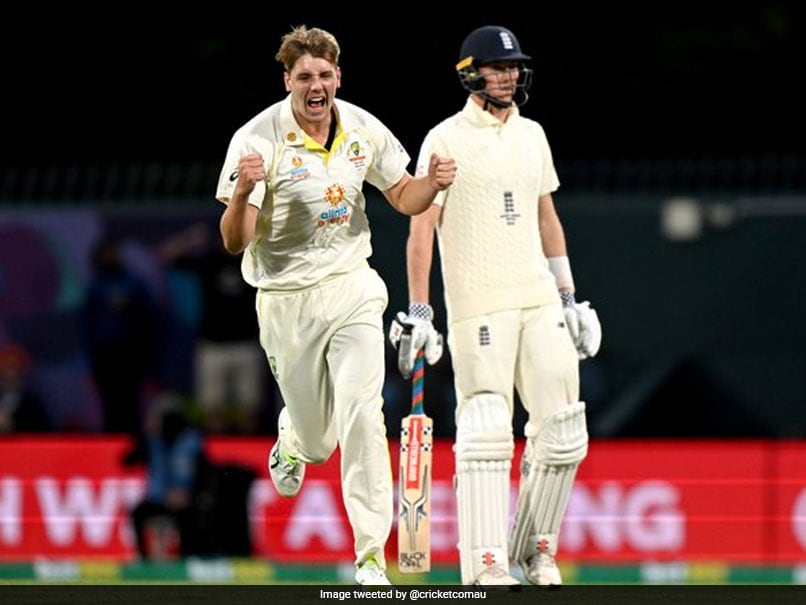 Australia all-rounder Cameron Green said he in his "wildest dreams" didn't think that the hosts would win the fifth Ashes Test against England on Sunday. Green and Scott Boland took three wickets each in the second innings as Australia defeated England by 146 runs in the fifth Ashes Test here at the Blundstone Arena. "Probably not in my wildest dreams I thought this could happen today. It is pretty special and I will look back when it starts to sink in, in the next couple of days," Green said after the win in the post-match presentation.

"It was good fun out there, good to help the team out and so good to get the job done. You've watched Ashes cricket your whole life, you are overwhelmed initially, as you get to the back end, you get used to it," he added.

"He's been unreal, he's so calm in the middle even when the openers were going well. It is always nice to spend some time in the middle and hopefully it continues," said Green.

Bellerive Oval, Hobart Cricket Scott Boland
Get the latest updates on Fifa Worldcup 2022 and check out  Fifa World Cup Schedule, Stats and Live Cricket Score. Like us on Facebook or follow us on Twitter for more sports updates. You can also download the NDTV Cricket app for Android or iOS.