Ashes 2021/22: Australia chairman of selectors George Bailey on Wednesday said the committee is "leaning towards" one of Usman Khawaja and Travis Head to be included in the playing XI for the first Test against England. 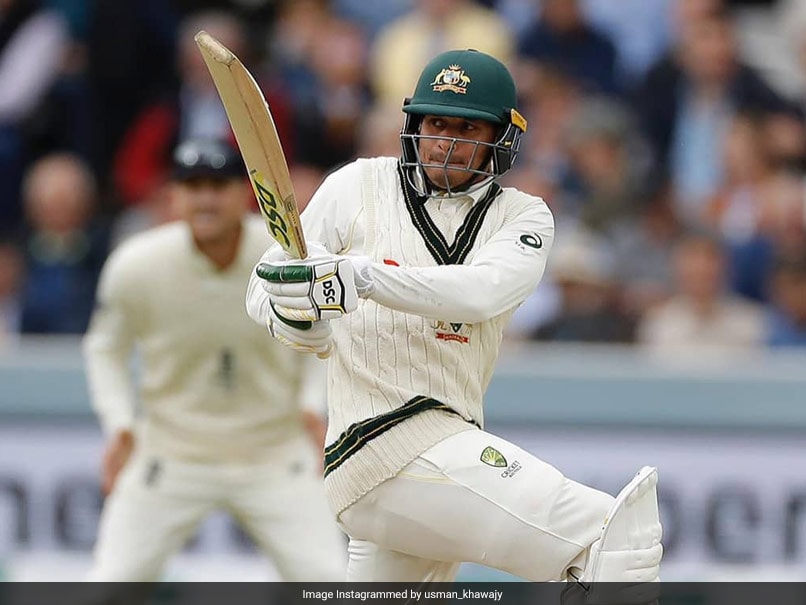 Usman Khawaja has last played for Australia in August 2019.© Instagram

Australia chairman of selectors George Bailey on Wednesday said the committee is "leaning towards" one of Usman Khawaja and Travis Head to be included in the Ashes playing XI for the first Test against England. England and Australia will faceoff in the five-match Ashes, beginning December 8 at the Gabba, Brisbane. Khawaja and Head were both on Wednesday named in Australia's squad for the first two Tests of the upcoming Ashes. Bailey said the selectors will work on the combination just days ahead of the first Test in December.

"We're leaning towards one of them. But, you know, the whole purpose I guess of naming a squad is to have a squad there. So, we'll work through that much closer to the start of the first Test," ESPNcricinfo quoted Bailey as saying.

"You'd have nothing to write about tomorrow then. I want to see where you guys lean. Have a crack at it. It'd make the Shield game much more exciting next week," he added.

The former Australia skipper said Head isn't out of form but remained tight-lipped on which batter will be included in the playing XI.

"You never want to be trying to pick someone out of form, but I don't think there's a body of evidence to suggest that Travis is out of form," said Bailey.

George Bailey The Ashes, 2021/22 Cricket
Get the latest updates on IPL Auction 2023 and check out  IPL 2023 and Live Cricket Score. Like us on Facebook or follow us on Twitter for more sports updates. You can also download the NDTV Cricket app for Android or iOS.