Finn only made the current tour when he was added to the squad in place of the suspended Ben Stokes. 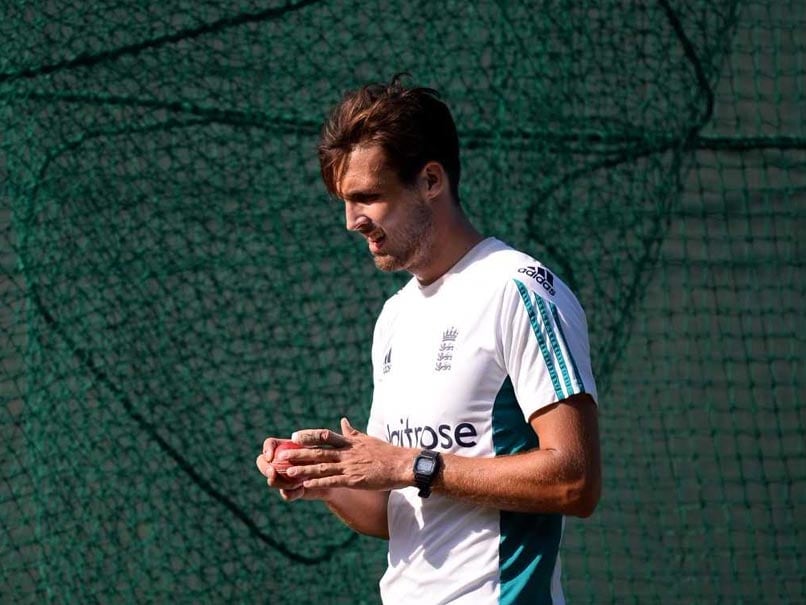 Steven Finn is out of England's entire Ashes tour of Australia with a knee injury.© AFP

Paceman Steven Finn is out of England's entire Ashes tour of Australia with a knee injury, team officials said on Tuesday. Finn, who missed the opening tour match in Perth last weekend, had scans which revealed a torn left knee cartilage. The Middlesex seamer sustained the injury during practice last week in Perth and will now return home, where he will consult a specialist to see whether he needs an operation. A team spokesman said England would shortly announce his replacement for the rest of the Australian tour.

It ends another miserable tour to Australia for Finn, who left the previous 2013/14 trip under a cloud when coach Ashley Giles declared him "unselectable".

Finn only made the current tour when he was added to the squad in place of the suspended Ben Stokes.

"When you're a late call-up to the squad and have been out of selection for the past six months or so, you definitely do have a point to prove," Finn said last week before the injury.

Coach Trevor Bayliss told reporters on Tuesday: "He had an injection a couple of days ago which they thought would help."

Among those in contention to replace Finn are Tom Curran, who played for England earlier this year, Tom Helm or Liam Plunkett, who has signed up to play in a ten-over tournament in the United Arab Emirates next month.

Comments
Topics mentioned in this article
Australia Cricket Team England Cricket Team Steven Finn Cricket The Ashes 2017
Get the latest updates on India vs Australia Series, check out the India vs Australia Schedule for 2020-21 and Ind vs Aus live score . Like us on Facebook or follow us on Twitter for more sports updates. You can also download the NDTV Cricket app for Android or iOS.