India will take on Uzbekistan in the Davis Cup Group 1 Asia/Oceania second round tie that will be held in Bengaluru from April 7 to 9. 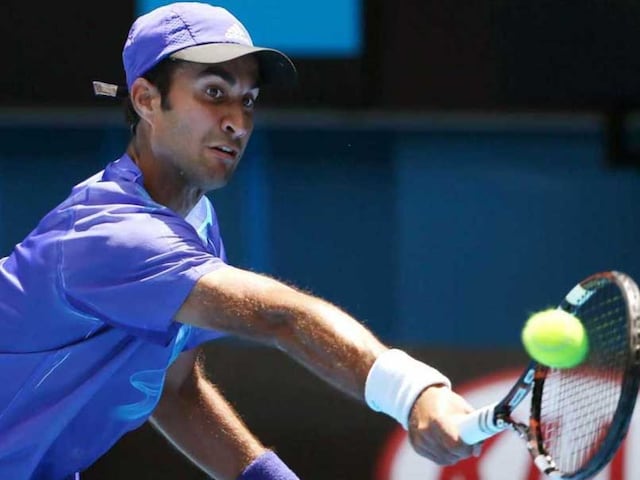 Leading Indian tennis player Yuki Bhambri will miss the Davis Cup Group 1 Asia/Oceania second round tie against Uzbekistan. In a big setback to the Indian team, Bhambri was on Sunday ruled out of the upcoming tie, scheduled to be held from April 7 to 9 in Bengaluru, due to a knee injury. Yuki is a vital cog in India's Davis Cup scheme and in his absence, it will be extremely tough for the hosts to challenge the visitors, who will be led by World No.70 Denis Istomin.

Yuki did not report to the preparatory camp, which began in Bengaluru on Sunday.

Ramkumar Ramanathan will now spearhead India's singles challenge but he has been struggling for form in recent times.

Non-playing captain Mahesh Bhupathi had picked four singles specialist for the tie and now it will be imperative for him to play either veteran Leander Paes or Rohan Bopanna or both.

If Bhupathi picks only one doubles player, both Prajnesh Gunneswaran and N Sriram Balaji will make Davis Cup debut for India and the latter will surely feature in the doubles rubber.

Comments
Topics mentioned in this article
Yuki Bhambri Tennis
Get the latest updates on IPL 2020, check out the IPL Schedule for 2020 and Indian Premier League (IPL) Cricket live score . Like us on Facebook or follow us on Twitter for more sports updates. You can also download the NDTV Cricket app for Android or iOS.