Yuki Bhambri Arrives In Melbourne Ahead Of Australian Open

Ace Indian tennis player Yuki Bhambri is in Melbourne and has started to practice ahead of the first grand slam of the year. 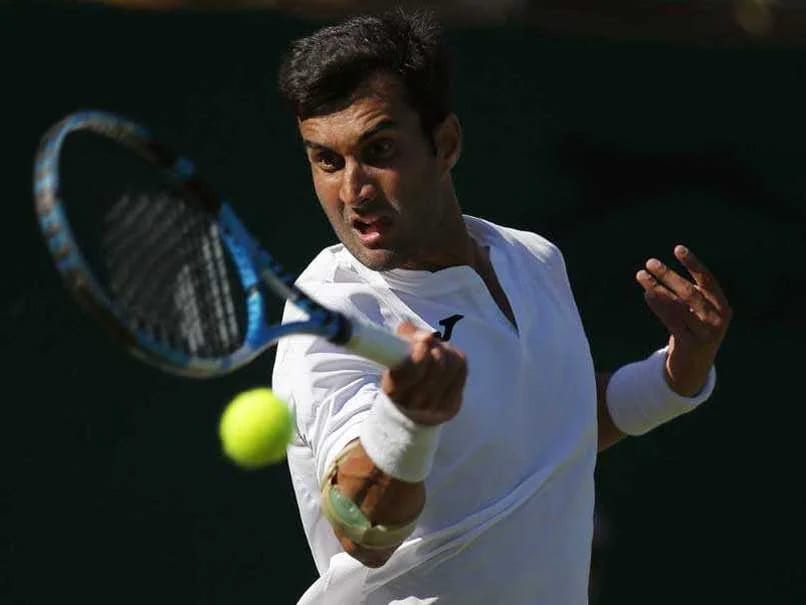 Yuki Bhambri is in Melbourne for the Australian Open.© AFP

Ace Indian tennis player Yuki Bhambri is in Melbourne and has started to practice ahead of the first grand slam of the year. The 29-year-old will play his first grand slam since 2018. He returned to the competition in late February, playing two ATP Tour events. Bhambri missed out on the action in the years 2019 and 2020 due to tendonitis in both knees. In April he was tested positive for COVID-19 before playing a Challenger event in Orlando, Florida.

After recovering from COVID-19, Bhambri was again down with a right knee injury. Bhambri's singles ranking had dropped to 1035 but returned with his injury protected ranking of No. 100 in February 2021.

The Youth Olympic Games silver medallist was world No. 100 when he played his last ATP tournament in Antwerp in October 2018 and as a player, he is eligible to keep the injury protected ranking for 12 tournaments, and the Indian played two events in February and March.

Bhambri has to complete his quota of 12 tournaments by August 2022 with the protected ranking.

Yuki has spent most part of the last three years nursing both knees injury, undergoing multiple operations and spending months in rehabilitation, hoping to get back to tennis.

Comments
Topics mentioned in this article
Yuki Bhambri Tennis
Get the latest updates on ICC Women's Cricket World Cup 2022 and IPL 2022, check out the Schedule , Live Score and IPL Points Table. Like us on Facebook or follow us on Twitter for more sports updates. You can also download the NDTV Cricket app for Android or iOS.