The head of the Women's Tennis Association "remains deeply concerned" about Chinese star Peng Shuai, following her accusations of sexual assault against a powerful politician. 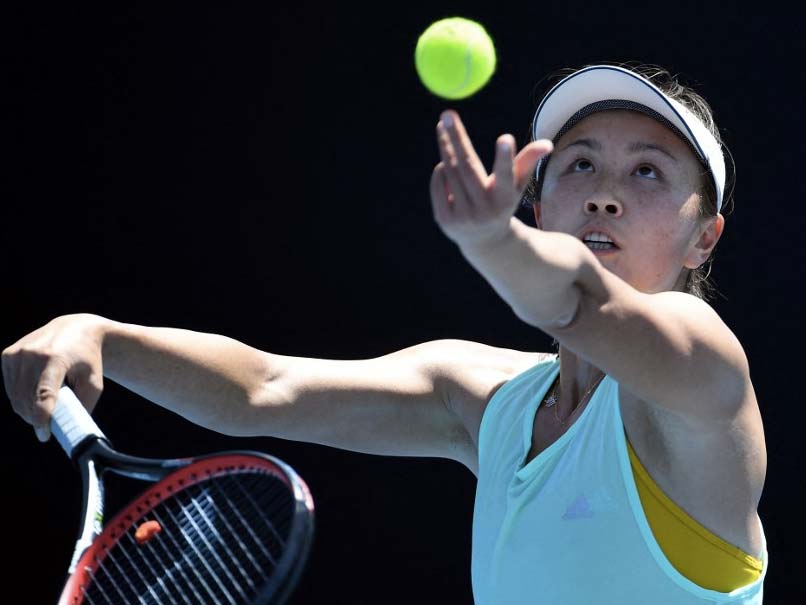 The head of the Women's Tennis Association "remains deeply concerned" about Chinese star Peng Shuai, following her accusations of sexual assault against a powerful politician, a spokeswoman told AFP on Saturday. WTA chairman Steve Simon "has reached out to Peng Shuai via various communication channels. He has sent her two emails, to which it was clear her responses were influenced by others," she said. "He remains deeply concerned that Peng is not free from censorship or coercion and decided not to re-engage via email until he was satisfied her responses were her own, and not those of her censors," she added.

"The WTA remains concerned about her ability to communicate freely, openly, and directly."

Peng, a 35-year-old Wimbledon and French Open doubles champion, was not seen for more than two weeks following her allegations that former vice-premier Zhang Gaoli, now in his 70s, forced her into sex during a year-long on-off relationship.

On Sunday, official photos of a Beijing tennis tournament showed Peng among attendees, and she participated the same day in a video call with the head of the International Olympic Committee.

The European Union, the United Nations, the United States and Britain have all called for proof of Peng's whereabouts and well-being.

China's foreign ministry has said that "people should stop deliberately and maliciously hyping up" the controversy around Peng.

Comments
Topics mentioned in this article
Shuai Peng Tennis
Get the latest updates on SA vs IND 2021-22, check out the Schedule and Live Score . Like us on Facebook or follow us on Twitter for more sports updates. You can also download the NDTV Cricket app for Android or iOS.