Serena Williams is trying to become the oldest Grand Slam champion in the Open Era. She takes on Garbine Muguruza in the Wimbledon final on Saturday. 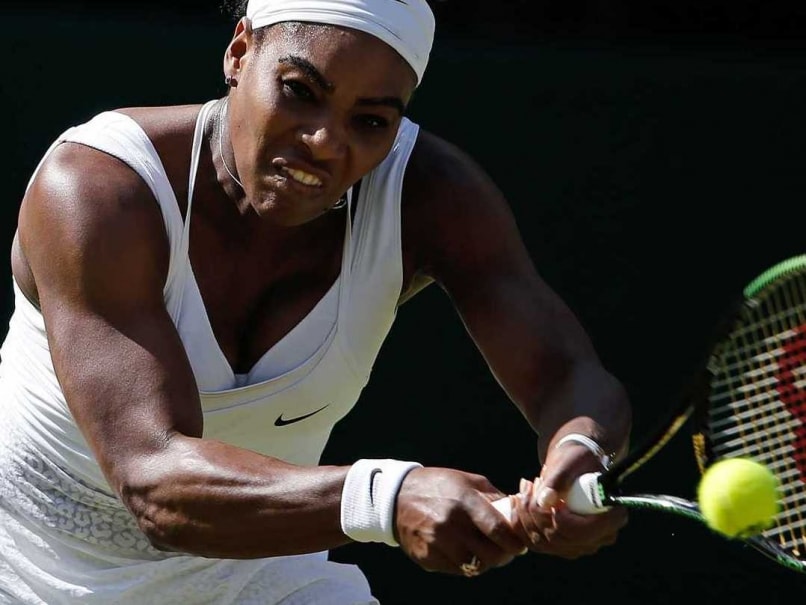 Williams is a win away from her second "Serena Slam"© AFP
London:

- Williams is trying to become the oldest Grand Slam champion in the Open Era. At 33 years and 289 days she would beat Martina Navratilova, who won Wimbledon in 1990 at the age of 33 and 263 days.

- She is also going for her 21st Grand Slam title -- one shy of the Open Era record held by Steffi Graf.

Comments
Topics mentioned in this article
Serena Williams Garbine Muguruza Tennis
Get the latest updates on IPL 2021, IPL Points Table , IPL Schedule 2021 , live score . Like us on Facebook or follow us on Twitter for more sports updates. You can also download the NDTV Cricket app for Android or iOS.