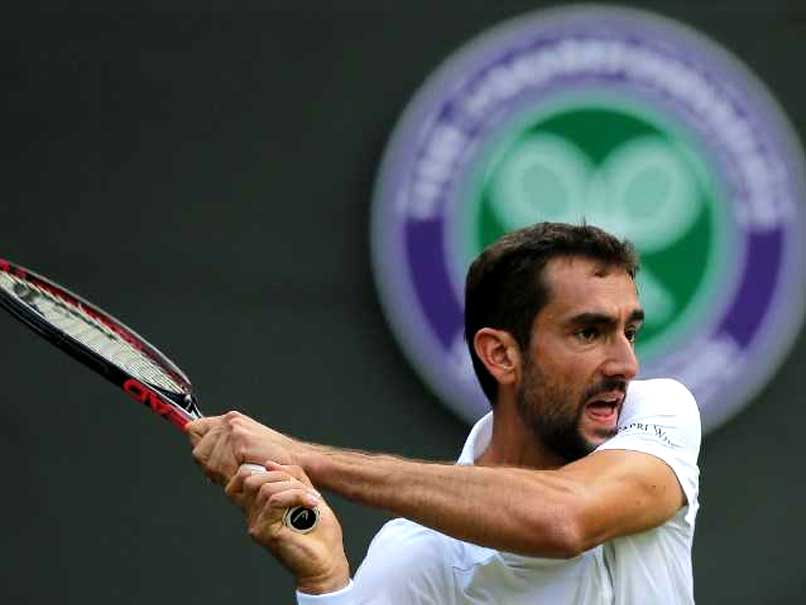 Marin Cilic suffered a shock Wimbledonsecond round exit as last year's runner-up blew a two-set lead in his 3-6, 1-6, 6-4, 7-6 (7/3), 7-5 loss to Argentina's Guido Pella on Thursday. When rain forced the tie to be postponed on Wednesday evening, third seed Cilicwas leading by two sets against an unheralded opponent who had never won a match at Wimbledon before this year. But the Croatian, who lost to Roger Federer in the 2017 final, collapsed once the match resumed on Court One and world number 82 Pella took full advantage to set up a third round clash with Mackenzie McDonald.

Cilic, the 2014 US Open champion, had been expected to mount a strong challenge for the Wimbledon title after winning the grass-court warm-up at Queen's Club two weeks ago.

The big-serving 29-year-old had only once before lost to a player ranked as low as Pella at Wimbledon, when he was beaten by world number 145 Arnaud Clement 10 years ago.

But after reaching the Australian Open final and French Open quarter-finals earlier this year, Cilic suffered one of the worst results of his career.

Pella is into the third round at a Grand Slam for the first time.

The 28-year-old admitted the over-night rain delay had been a huge boost as it allowed him to change his tactics and pull off a sensational fightback.

"Yesterday he was playing so good, hitting the ball so hard that I couldn't do anything," Pella said.

"So the rain helped me a lot. Today I played differently, tried to be more aggressive, he started to feel uncomfortable.

"I tried to hit the ball hard and fight for every ball and I think in the end that's why I won.

"I felt much more confident, served better and was so calm until the end. I'm very happy."

Comments
Topics mentioned in this article
Marin Cilic Guido Pella Tennis
Get the latest updates on IPL Auction 2023 and check out  IPL 2023 and Live Cricket Score. Like us on Facebook or follow us on Twitter for more sports updates. You can also download the NDTV Cricket app for Android or iOS.