The Champions Tennis League will feature six city based teams, who will play 13 matches over a 10-day period from November 17 to 26. 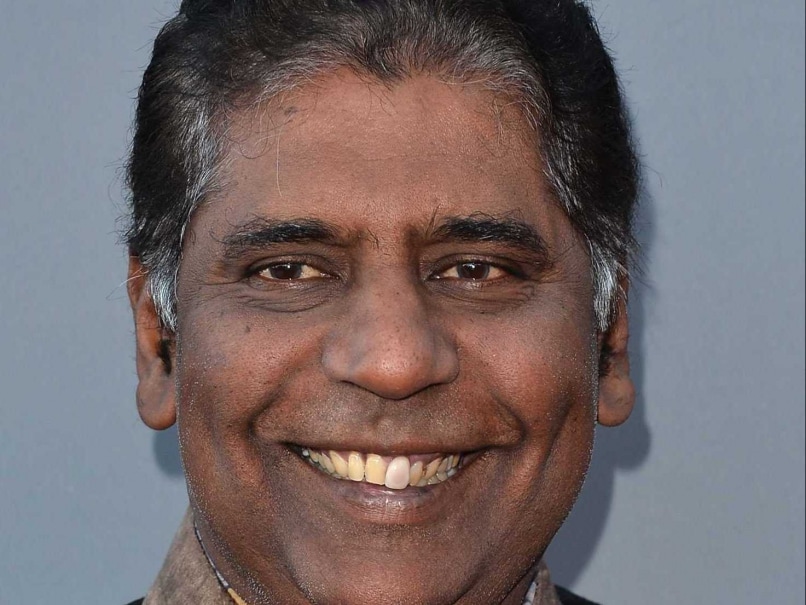 Indian tennis legend Vijay Amritraj on Tuesday announced the launch of Champions Tennis League (CTL) in India with an aim of taking the sport to new levels of awareness and popularity in the country.

The CTL will feature six city based teams, who will play 13 matches over a 10-day period from November 17 to 26.

The teams will be structured into two groups, each having three sides each, where they would play each other in a home and away format. The teams topping their respective group will play each other in the grand finale for the prize money of Rs. 1 crore. The runner-up will receive Rs. 50 lakhs.

CTL teams will feature male and female players with international rankings between No. 5 and No. 25. Each of the six teams will also have an international legend as their playing captain, apart from a noted Indian male tennis player, plus a top ranked junior Indian girl and boy from each city.

The teams will also travel to other cities, bringing excitement and entertainment in a spectacle that has never been seen on this scale in India before, for tennis.

"I have been discussing an initiative like this with the All India Tennis Association (AITA) for many years now. Finally, we have decided that together, we can bring a level of tennis entertainment that has never been seen in India before," Amritraj, Chairman and Managing Director of Second Serve Pvt. Ltd., the company behind the CTL, said.

Speaking about team owners and players, he said, "We are in final negotiations with interested parties in Bangalore, Mumbai, New Delhi and Chandigarh and are working hard to take forward discussions in Kolkata, Chennai, Hyderabad and Pune for our remaining two franchises.

"We would be very happy to have six franchise owners who love the sport and are ready to maximise the opportunities that the franchise gives them within their home city to make this a win-win partnership for everyone concerned."

He said the players' names will be confirmed in August, along with other six franchise owners.

"The AITA and I are also very pleased to include our top national junior talent. We are sure that the opportunity to interact and play with the international stars through the duration of the League will benefit them tremendously," he said.