The Tennis Integrity Unit (TIU) said that a match alert for a August 30 encounter at the US Open had been received from betting organisations. 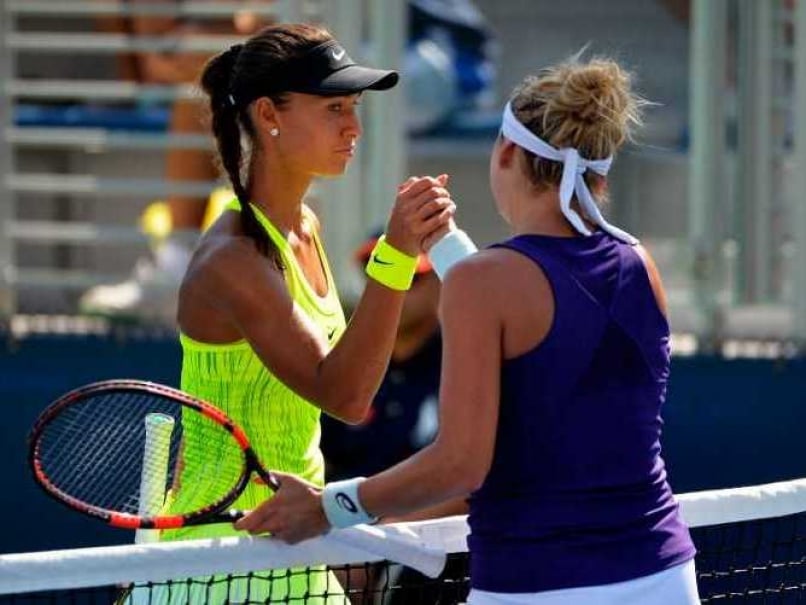 Vitalia Diatchenko shakes hands with Timea Bacsinszky. Their match is under the scanner.© AFP

The US Open first round match between Russia's Vitalia Diatchenko and Timea Bacsinszky of Switzerland is under investigation for suspicious betting patterns, it was confirmed Wednesday.

The Tennis Integrity Unit (TIU) said that a match alert for the August 30 encounter had been received from betting organisations.

"The TIU will assess, make a judgement and take appropriate action on the alert information received and obtained for the first round singles match between Vitalia Diatchenko and Timea Bacsinszky played at the US Open on 30th August," a spokesman said in a statement released to AFP.

The TIU insisted that the setting up of an investigation does not automatically indicate corruption.

"It is important to appreciate that an alert on its own is not evidence of match-fixing," said the spokesman.

"There are many reasons other than corrupt activity that can explain unusual betting patterns, such as incorrect odds-setting; well-informed betting; player fitness, fatigue and form; playing conditions and personal circumstances."

Comments
Topics mentioned in this article
Vitalia Diatchenko Timea Bacsinszky Tennis
Get the latest updates on IPL 2020, check out the IPL Schedule for 2020 and Indian Premier League (IPL) Cricket live score . Like us on Facebook or follow us on Twitter for more sports updates. You can also download the NDTV Cricket app for Android or iOS.