An unidentified US Open player has tested positive for COVID-19 and withdrawn on the eve of the Grand Slam showdown in New York on Sunday. 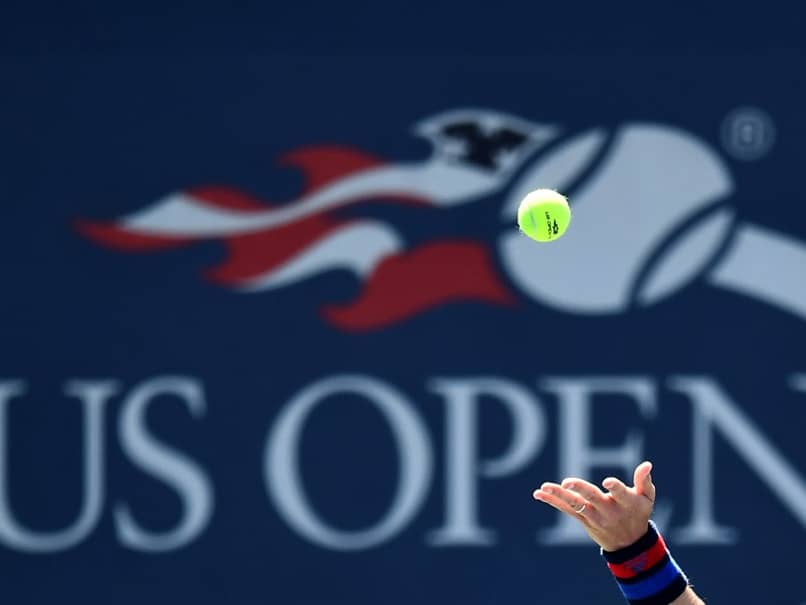 An unidentified US Open player has tested positive for Covid-19 and withdrawn on the eve of the Grand Slam showdown in New York, the US Tennis Association announced Sunday. The asymptomatic player, named by L'Equipe newspaper as world number 22 Benoit Paire from France, has been advised to follow state and tournament health and safety protocols requiring isolation for at least 10 days. Contact tracing has been initiated to determine if anyone else must quarantine for 14 days as a result of being around the player involved.

The shocker comes after players have been practicing and playing a tuneup event, the ATP and WTA Western and Southern Open usually staged in Cincinnati, in the same quarantine bubble where the US Open begins Monday without spectators.

Paire, 31, made his first Grand Slam fourth round in 2015 at the US Open and that remains level for his deepest Slam run.

Paire, the 17th seed, is set to play his first US Open match against Poland's 108th-ranked Kamil Majchrzak.

World number one Novak Djokovic is the man to beat as he chases an 18th Grand Slam title and fourth crown on the New York hardcourts after 2011, 2015 and 2018.

Djokovic and Japan's Naomi Osaka, whose status is in doubt due to a left hamstring injury that forced her to pull out of Saturday's WTA New York final, are both scheduled to play in Monday night's feature matches.