Maria Sharapova beat former doubles partner and childhood frined Maria Kirlenko 6-4, 6-0 in her opening game at the US Open. 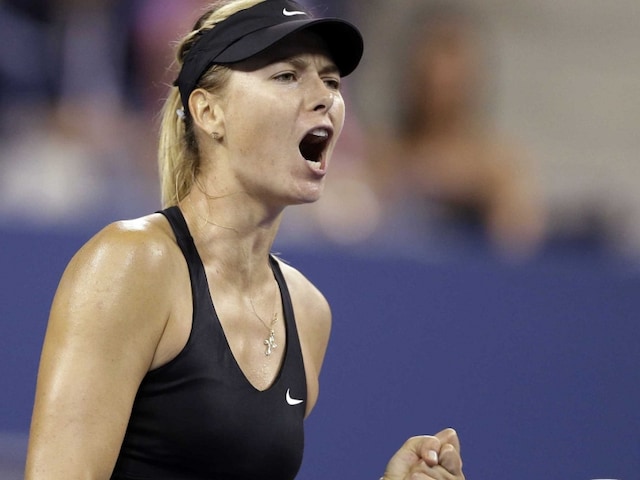 Maria Sharapova celebrates after winning her 1st round match at US Open 2014.© AP
New York:

Fifth seed Sharapova, the 2006 champion in New York, rallied from 2-4 down in the first set to take victory and set up a clash with Romania's Alexandra Dulgheru for a spot in the last 64.

But despite an early wobble against her former top 10 compatriot, the outcome was never in doubt once Kirilenko had required treatment on her troublesome left ankle.

"It's always tough to start a tournament, especially against a player like her who is a tough opponent," said Sharapova of Kirilenko who has now slipped out of the top 100.

"We have known each other since we were 12, hanging out in the locker room, on and off the court.

"She's been injured and it's great to have her back competing."

Comments
Topics mentioned in this article
US Open 2014 Maria Sharapova Maria Kirilenko Tennis
Get the latest Cricket news, check out the India cricket schedule, Cricket live score . Like us on Facebook or follow us on Twitter for more sports updates. You can also download the NDTV Cricket app for Android or iOS.