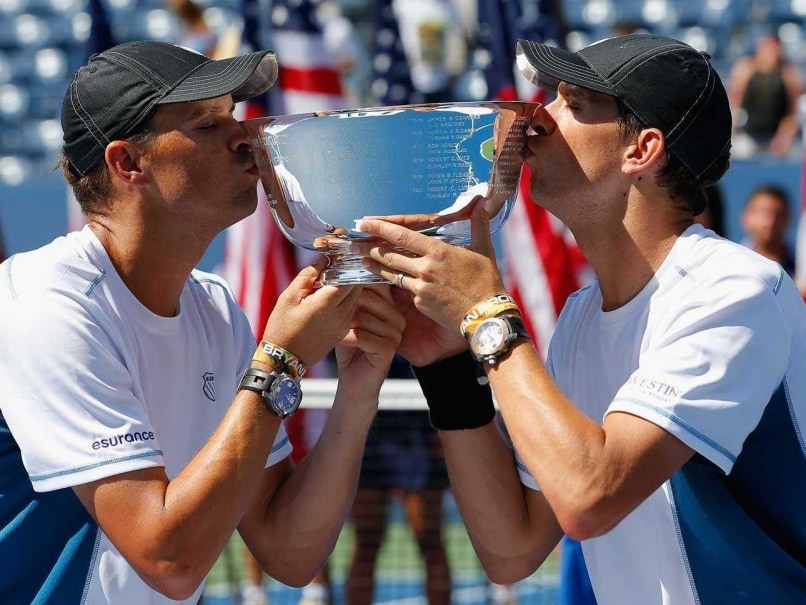 Bob and Mike Bryan won their milestone 100th ATP doubles title after beating Marcel Granollers and Marc Lopez 6-3, 6-4 in the final of the men's doubles US Open here. (Complete coverage of US Open)

It was the 16th Grand Slam championship for the 36-year-old twins Sunday, reports Xinhua.