Ana Konjuh, who has made it past the third round of a Grand Slam for the first time, next faces 10th-seeded Czech Karolina Pliskova in the US Open women's singles last eight 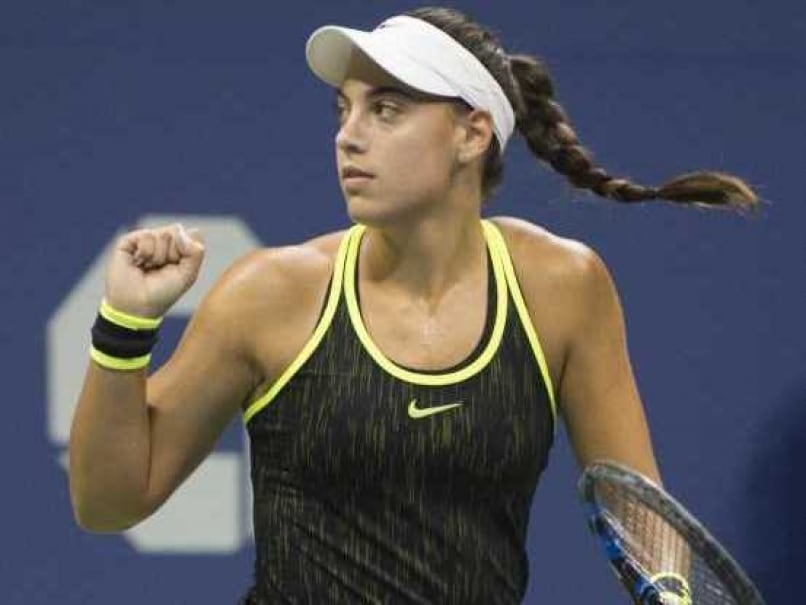 The victory over Radwanska was sweet revenge for Konjuh, who held three match points against the Pole in the second round at Wimbledon but eventually lost 9-7 in the third set after stepping on a ball and turning her ankle.

"She's an incredible player and I'm just happy to have the opportunity to play her again," Konjuh said. "This time I got the revenge."

The teenager showed remarkable poise throughout the match that closed out the night session on the cavernous Arthur Ashe stadium.

Even when the public address system blared out accidentally as she prepared to serve early in the final game she wasn't rattled.

"I just said to myself stay in the game don't rush," Konjuh said. "I remember at Wimbledon I had match points there and I thought I'm not going to do that here. I'm not going to let that opportunity go."

With Radwanska out of the picture, second-seeded German Angelique Kerber is now the only player with a chance to end Serena Williams's 186-week reign atop the rankings.

Kerber will try to take the next step on Tuesday in a quarter-final clash with 2015 finalist Roberta Vinci, the seventh seed from Italy.

Comments
Topics mentioned in this article
Agnieszka Radwanska Ana Konjuh Karolina Pliskova Venus Williams Tennis
Get the latest updates on ICC T20 Worldcup 2022 and CWG 2022 check out the Schedule, Live Score and Medals Tally. Like us on Facebook or follow us on Twitter for more sports updates. You can also download the NDTV Cricket app for Android or iOS.