Can Novak Djokovic come back hard from his loss in the title match of Cincinnati Masters or will other dominant forces bring down his challenge to stake a claim in US Open 2015? 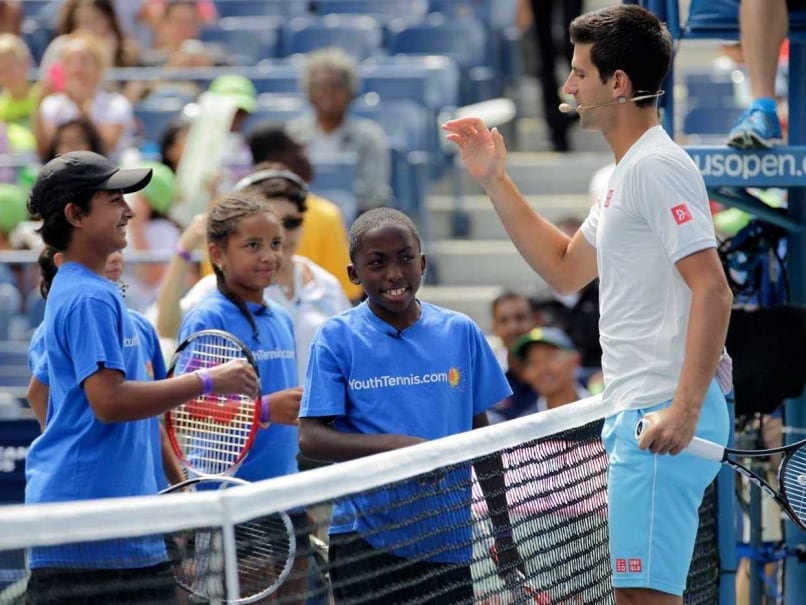 Men's form guide for the US Open which starts at Flushing Meadows on Monday:

- Djokovic has taken his Grand Slam title count to nine in 2015 with a fifth Australian Open followed by a third Wimbledon, the latter helping to ease the pain of another foiled French Open push. Has been a US Open finalist in four of the last five years. But his run-in to the tournament saw him lose the finals of the Masters in Montreal and Cincinnati to Andy Murray and Roger Federer respectively. Also troubled in recent weeks by an elbow injury.

- The evergreen Swiss is bidding to become the oldest champion in New York since 35-year-old Ken Rosewall in 1970. The last of his 17 majors came at Wimbledon in 2012 but has appeared rejuvenated this summer, finishing runner-up to Djokovic at the All England Club and then exacting revenge on the Serb in the Cincinnati final where he claimed a seventh title. Federer wasn't broken in 49 service games at the tournament.

- Famously ended Britain's 76-year wait for a Grand Slam men's singles champion when he beat Djokovic in the US Open final in 2012. Defeated the world number one again in the Montreal final this month before losing to Federer in the semi-finals in Cincinnati. Now free of the back injury which hampered him last year, Murray will look to improve on quarter-final exits in his last two trips to New York.

- Nishikori became the first Asian man to reach a Grand Slam final in New York in 2014 where he lost to Marin Cilic. Warmed-up for the US Open in some style, winning the Washington tournament before reaching the semi-finals in Montreal. However, a hip injury ruled him out of Cincinnati. At the Grand Slams in 2015, he was a quarter-finalist in Australia and at Roland Garros before a calf injury forced him to scratch from the second round at Wimbledon.

- There would be few more popular champions than the affable Spaniard if he were to win a third title in New York after a year which has seen him suffer a rapid, shock decline. Dethroned as French Open champion where he had been a nine-time winner, Nadal was then knocked out in the second round at Wimbledon. US hardcourt season has not been promising with early exits in Montreal and Cincinnati.

Comments
Topics mentioned in this article
Novak Djokovic Roger Federer Kei Nishikori Rafael Nadal Andy Murray Tennis
Get the latest updates on IPL 2021, IPL Points Table , IPL Schedule 2021 , live score . Like us on Facebook or follow us on Twitter for more sports updates. You can also download the NDTV Cricket app for Android or iOS.