Agnieszka Radwanska, the top seed, lost 4-6, 2-6 to Laura Siegemund in the semi-final of the WTA Porsche Open. 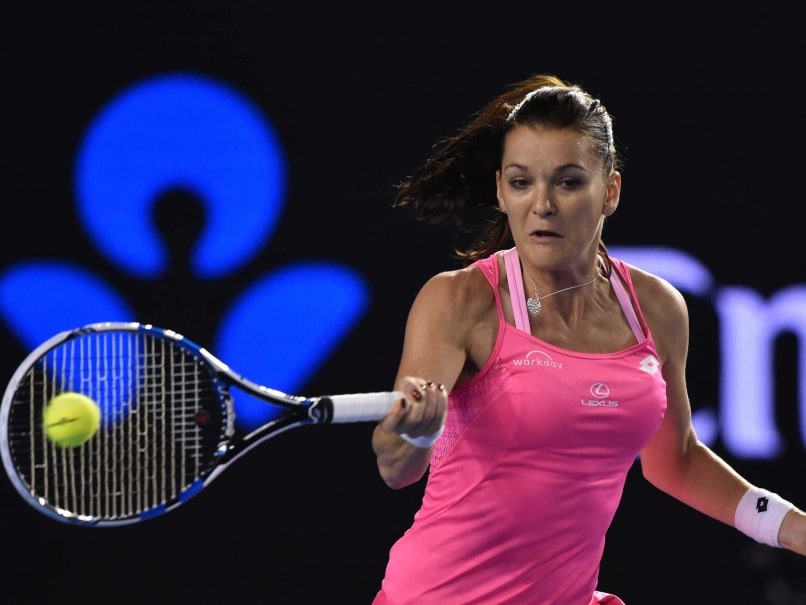 The 71st-ranked Siegemund caused her biggest upset yet at the indoor clay-court tournament by defeating the second-ranked Radwanska in 1 hour, 23 minutes. She had already seen off the fourth-seeded Simona Halep and sixth-seeded Roberta Vinci to reach her first semifinal.

Siegemund converted five of her 13 break opportunities to make Sunday's final in her hometown.

Second-seeded Kerber saved 10 of the 13 break points she faced and converted five of her 10 opportunities to beat the fifth-seeded Czech on her first match point.