Jafreen Kaur won India's first-ever medal at the Deaflympics in tennis, in 2017. She partnered Prithvi Shekhar in the mixed doubles event. 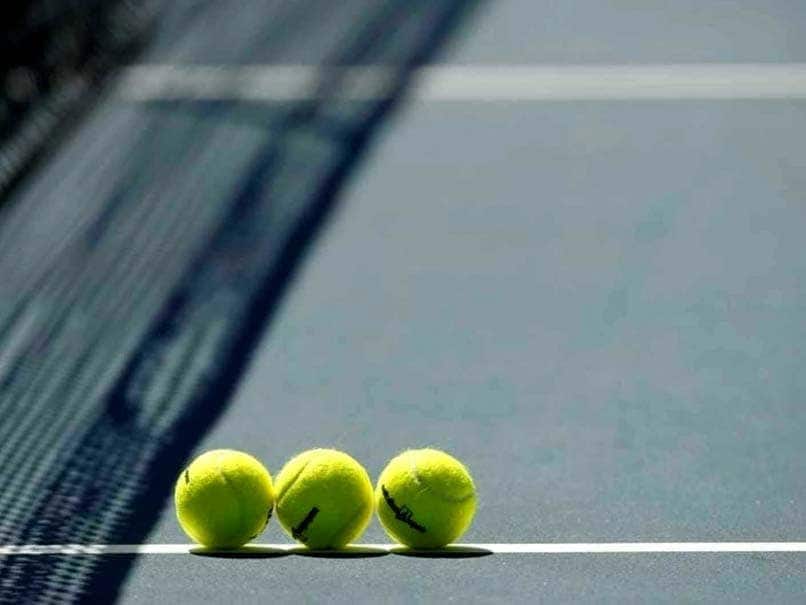 Jafreen Shaik is aiming for a scholarship to undergo training for the upcoming Deaflympics.© AFP

The Sports Ministry has provided financial assistance of Rs 2.5 lakh to deaf tennis player Jafreen Shaik from the Pandit Deendayal Upadhyaya National Welfare Fund for Sportspersons (PDUNWFS) to continue her training despite hurdles in the quest to win a gold at the Summer Deaflympics scheduled in Brazil later this year or next year. Jafreen, 23, was the recipient of a bronze medal at the 2017 Summer Deaflympics in the mixed doubles event, where she partnered Prithvi Shekhar. That was India's very first medal at the Deaflympics in tennis. She had also represented India at the 2013 Deaflympics.

Currently, Jafreen is residing in her maternal uncle's house on payment of nominal rent and is unable to make ends meet to continue her training. Her father Zakeer Ahmed had to sell his only residential house in Bangalore and ornaments to bear her training expenses.

Jafreen was training in China to participate in the Summer Deaflympics 2017. Prior to that, she had undergone training at the Sania Mirza Tennis Academy in Hyderabad for free from 2013 to 2017.

She now intends to get a sponsorship to undergo training at the PBI Academy in Bangalore with a one year preparation for the upcoming Deaflympics.

As per the Deendayal Upadhyaya Fund, financial assistance of up to Rs 2.5 lakh is given to sportspersons for training, procurement of equipment and participation in national and international sports events.

Financial assistance is also given to the parents of sportspersons who are living in dire conditions. Sportspersons belonging to those sports disciplines whose federations are either derecognised or whose recognition has been suspended by the Government are also eligible for financial assistance under the fund.