Serena Williams has pulled out of the Madrid WTA tournament due to a high fever, organisers said Thursday. 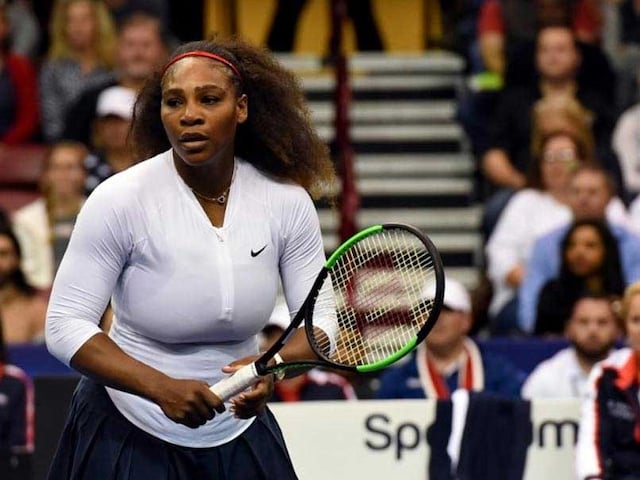 Serena Williams has pulled out of the Madrid WTA tournament due to a high fever.© AFP

Serena Williams has pulled out of the Madrid WTA tournament due to a high fever, organisers said Thursday. "Unfortunately I have had to pull out of Madrid because I have had a fever and I don't feel 100 percent," the official Mutua Madrid Open site quoted Williams as saying. The 36-year-old 23-time Grand Slam winner made the decision shortly before the main draw.

The tennis superstar made her comeback from childbirth in March at Indian Wells and Miami but has admitted struggling to get fully fit.

Astonishingly, Serena won the Australian Open while pregnant and returned in February alongside her sister Venus in a US Fed Cup first-round tie. She lost to Venus in the third round at Indian Wells and to Japan's Naomi Osaka at Miami.