Top seeded Serena Williams was sent packing 6-4, 6-7 (7/3), 6-4 in a two-hour, 14-minute match against the world number 72 Madison Brengle in the second round of the WTA Auckland Classic 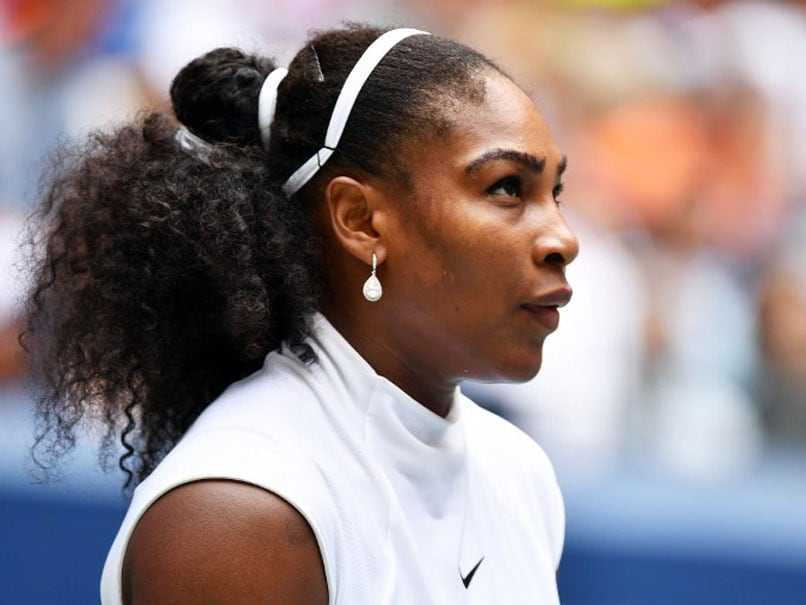 The Auckland Classic was Serena Williams' first tournament since her US Open loss four months ago.© AFP

Serena Williams suffered a shock defeat to compatriot Madison Brengle in the second round, ending her campaign at the WTA Auckland Classic on Wednesday. This was the American's first tournament since her US Open semi-final loss four months ago.

"I'm trying to think of a word that's not obscene but that's pretty much how I played," Serena told reporters.

"I just couldn't get used to the wind. My opponent played in the exact same conditions so obviously she was used to it and her game was more suited to it but it was just really annoying me for whatever reason."

Venus decided to quit after suffering a sore right arm during her struggle to a 7-6 (7/2), 6-2 first-round victory over 18-year-old New Zealander Jade Lewis playing in her first WTA tournament.

After blaming rust for her sluggish first-round win over Pauline Parmentier on Tuesday, Williams succumbed to repeated unforced errors against Brengle.

She started with an ace only to follow up with a double fault which exemplified the inconsistent nature of her game in the swirling wind.

Brengle dropped her second service game but at 4-1 down reeled off five consecutive games to take the first set.

There was a service break each in the second set in which Williams held and lost five set points before going on to take the tie-break 7-3.

The final set went with serve until Williams double faulted when serving to stay in the match at 4-5.

Comments
Topics mentioned in this article
Serena Williams Madison Brengle Venus Williams Tennis
Get the latest updates on India vs England Series, India vs England , live score and IPL 2021 Auction . Like us on Facebook or follow us on Twitter for more sports updates. You can also download the NDTV Cricket app for Android or iOS.