Sania Mirza and Casey Dellacqua, the top seeds, were easily beaten by Zheng and Chan 4-6, 2-6 in an hour and 10 minutes on the outdoor grass courts of the Edgbaston Priory Club. 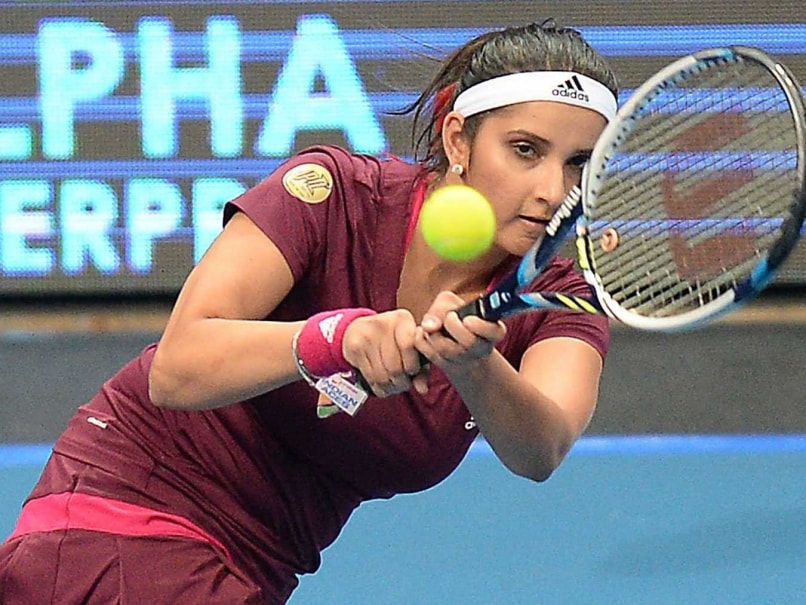 The top seeds were easily beaten by Zheng and Chan 4-6, 2-6 in an hour and 10 minutes on the outdoor grass courts of the Edgbaston Priory Club. (Azarenka Forced to Withdraw From Birmingham Open)

Sania, with her new partner Casey, got two opportunities to break serve in the first but both were wasted. On the other hand, the unseeded pair of Zheng and Chan got five opportunities, all of which were saved by the top seeds before they closed the set on their sixth chance.

Down on confidence after losing the first set, the second set was totally dominated by the China-Chinese Taipei combine. The duo notched two breakpoint opportunities to easily seal the second set and enter the quarterfinals of the tournament, which is a build up of Wimbledon.

Overall too, Zheng and Chan dominated, winning 60 of the 109 points played in the match.

Comments
Topics mentioned in this article
Sania Mirza Casey Dellacqua Tennis
Get the latest updates on India vs Australia Series, check out the India vs Australia Schedule for 2020-21 and Ind vs Aus live score . Like us on Facebook or follow us on Twitter for more sports updates. You can also download the NDTV Cricket app for Android or iOS.