Sachin Tendulkar, his wife Anjali, Virat Kohli and his Bollywood girlfriend Anushka Sharma were spotted at the Centre Court in Wimbledon on Friday. 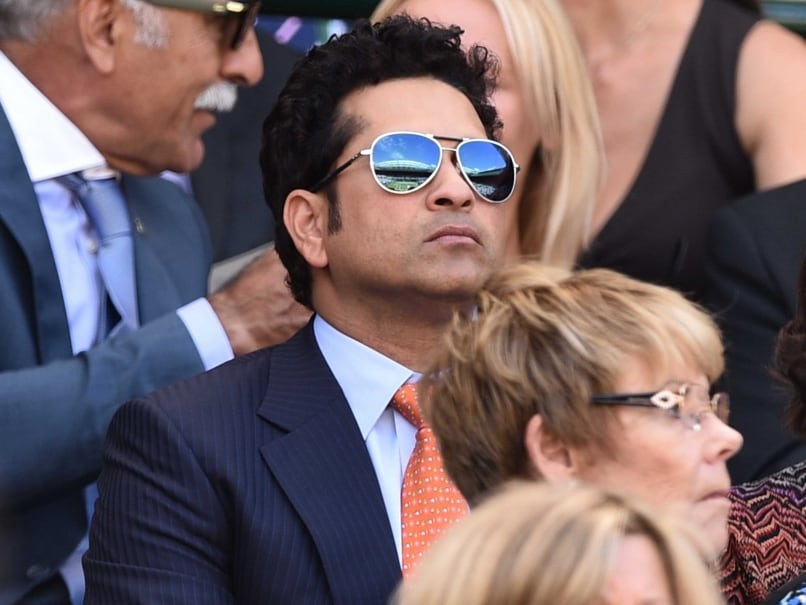 Sachin Tendulkar looks on at Centre Court in Wimbledon.© AFP

Indian cricket stalwarts Sachin Tendulkar and Virat Kohli have shown similar penchant for runs on the field. Away from it too, they seem to share a similarity -- love for tennis. (Sania Mirza-Martina Hingis eye maiden Grand Slam crown)

Tendulkar was seen in the stands at the Centre Court of Wimbledon on Friday, alongwith his wife Anjali while Kohli was spotted in the same row with his Bollywood star girlfriend Anushka Sharma. French football legend Thierry Henry was also in attendance. The official twitter account of Wimbledon welcomed them. (Roger Federer v Andy Murray - the 50-50 clash)

From football superstar David Beckham to action hero Hugh Jackman, Wimbledon has been a favourite sporting destination for some of the biggest names across industries. 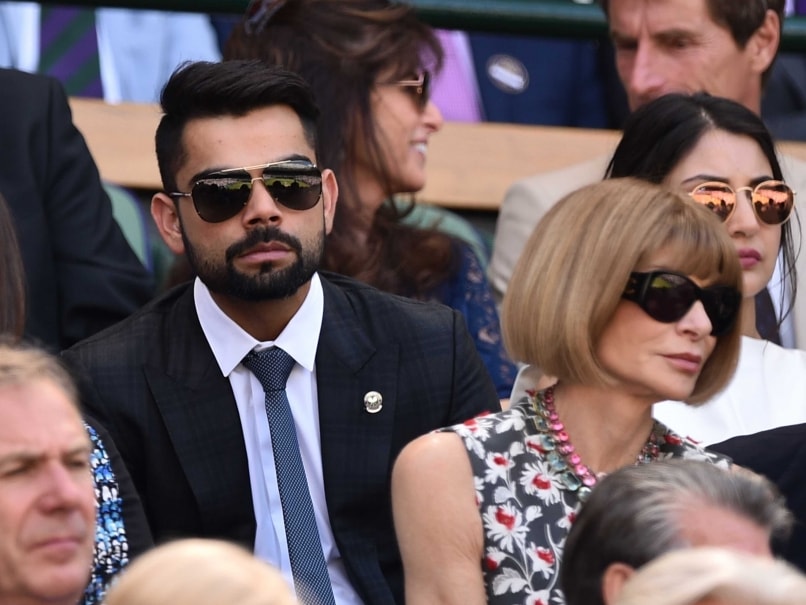 Indian batsman Virat Kohli and his Bollywood star girlfriend at the Centre Court in Wimbledon.

While Sachin has been a regular at Wimbledon, often meeting and greeting Roger Federer, Kohli has done well to follow his idol's footsteps to make his Grand Slam 'debut.'

The Indian stars were attending the men's singles semis featuring Novak Djokovic versus Richard Gasquet even as Sania Mirza and Martina Hingis were cruising into the ladies final with a straight-sets win.

Comments
Topics mentioned in this article
Sachin Ramesh Tendulkar Virat Kohli Tennis
Get the latest updates on ICC T20 Worldcup 2022 and CWG 2022 check out the Schedule, Live Score and Medals Tally. Like us on Facebook or follow us on Twitter for more sports updates. You can also download the NDTV Cricket app for Android or iOS.