Roger Federer lost in three sets to 39-year-old Haas on making a return to the Tour after almost three months. 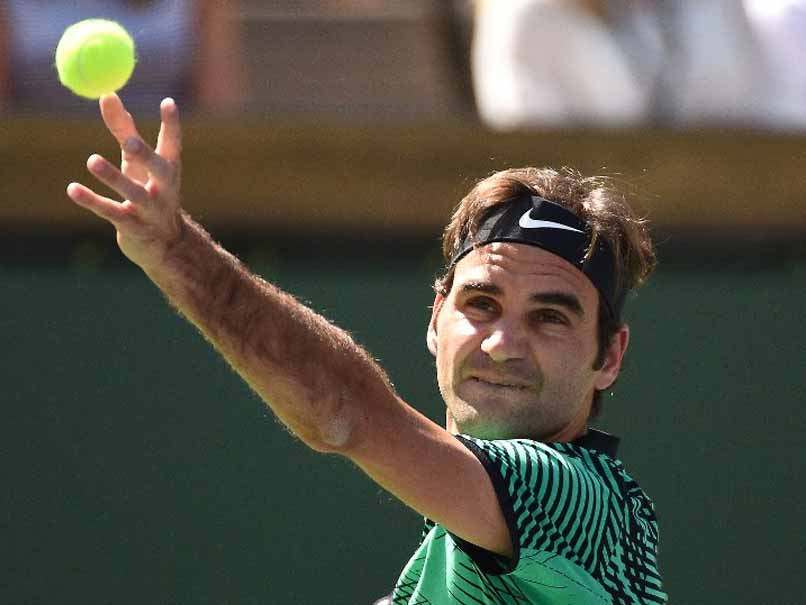 Roger Federer suffered a shock defeat to 39-year-old Tommy Haas at the Stuttgart grass court tournament on Wednesday in the Swiss great's first match after almost three months out of action. Haas, a former world number two but now down at 302, won 2-6, 7-6 (10/8), 6-4 for just his fourth victory in 17 meetings against his close friend. Federer, building up for an assault on an eighth Wimbledon title, hadn't played since March and skipped the entire clay court season.

It was just the second defeat of 2017 for 35-year-old Federer, who claimed the Australian Open for his 18th major in January.

"It's always special to play a close friend like Roger on grass, always lots of emotion," said Haas. "I saved a match point in the second set so was able to play more freely after that. I even shocked myself."

Federer also held match point in his only other defeat this year to Russia's Evgeny Donskoy in Dubai.

Haas is the oldest player to beat a top five opponent since Jimmy Connors, at 39 years and five months old, defeated Michael Stich in Memphis in 1992. He is also the lowest-ranked player to beat Federer since number 407 Bjorn Phau at Washington in 1999.

Federer, who fired 23 aces in the contest, had match point at 8-7 in the second set tie-breaker but hit a backhand long. The German took his opportunity and converted his fourth set point when Federer double faulted for the first time in the match.

Haas controlled the decider, breaking for 3-1 before going on to take the victory on a second match point. He will next face compatriot Mischa Zverev who beat qualifier and fellow German Yannick Hanfmann 7-6 (7/1), 6-2 in 83 minutes.

Comments
Topics mentioned in this article
Roger Federer Tommy Haas Tennis
Get the latest updates on IPL 2021, IPL Points Table , IPL Schedule 2021 , live score . Like us on Facebook or follow us on Twitter for more sports updates. You can also download the NDTV Cricket app for Android or iOS.