Roger Federer Says "Had A Breakdown" After Cancelled Match In Colombia

Roger Federer has revealed the psychological torment he went through after an exhibition duel scheduled against Alexander Zverev in Colombia was cancelled last month. 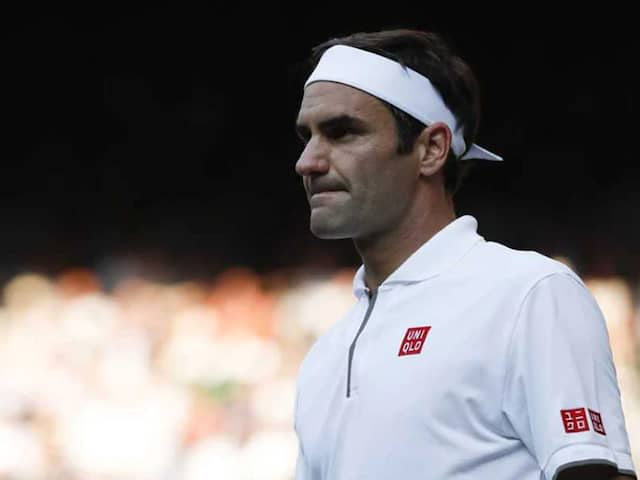 Roger Federer has made only one appearance in Colombia.© AFP

Tennis legend Roger Federer has revealed the psychological torment he went through after an exhibition duel scheduled against Alexander Zverev in Colombia was cancelled last month. The fixture, slated for Bogota's Movistar arena last month, was called off minutes before its scheduled start amid fears of violence. Earlier, city mayor Enrique Penalosa decreed a curfew to avoid riots and looting following anti-government protests, reports Xinhua news agency. "We went to warm up and were having a blast on the court, but then everything started to get a bit crazy," Federer said.

"I was thinking, 'Is this the best scenario?' Because people needed to get home and be safe and this was honestly when I knew we shouldn't play, it was too much stress and pressure for everybody.

"I had a bit of a breakdown. It was not going to be the dream match it was supposed to have been and I could feel it all falling apart at the end. When I came back (to the locker room), I was emotionally wasted."

Federer, whose 20 grand slam titles make him the most successful male player in history, has made only one appearance in Colombia. In 2012 he beat Frenchman Jo-Wilfried Tsonga in an exhibition duel in Bogota.