Serena Williams, who won her 18th Grand Slam title at the US Open, said all top athletes are at risk when pushing their bodies to the limit. 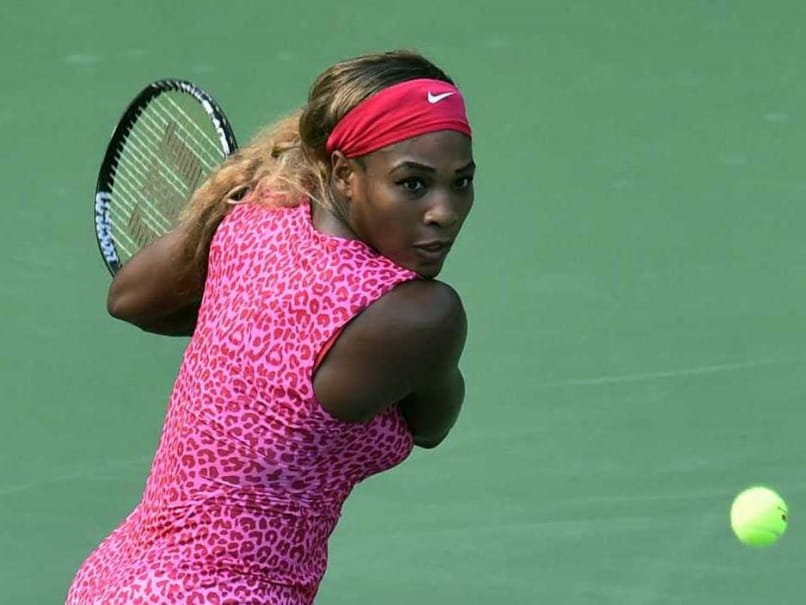 World number one Serena Williams said on Monday that playing less tennis has helped extend her glittering career, as she acknowledged in the wake of Li Na's retirement that players' bodies can "betray" them. (Related: Nadal Withdraws from IPTL)

The American power hitter was speaking as she prepared to compete in China's Wuhan Open, a WTA premier-ranked event which will hold its final on Saturday, the day after her 33rd birthday.

Williams and her sister Venus opted in the past few years to play less, a decision once bitterly criticised by pundits as disrespectful of the game.

But she celebrated her 18th Grand Slam victory at the US Open earlier this month and shows no signs of losing her status as the world's greatest female player.

"As for playing less, I think throughout my career, I think it's definitely been able to help me have a longer career," Williams said.

"I think next year something I definitely want to continue to do is really focus on breaking records in the slams and doing the best I can in those events and the ones leading up to those."

Williams said she spent little time practising before the $2.4 million Wuhan tournament, but was "ready". (Also Read: Li Na Has no Regrets)

However, she has spoke in the past of her rigorous physical regime, telling reporters after her victory in New York: "I train really hard and I never want to stop."

But following the retirement of China's tennis trailblazer, Williams acknowledged that all top athletes are at risk when pushing their bodies to the limit.

"I think at one point or another all of our bodies at some point betray us," Williams said, before paying tribute to Li. (Read: Sharapova Leads Tributes as Li Na Says Goodbye)

"For the most part, I think Li Na is great. I think I summed it up: She's a star that is in the sky that always shines. It's always going to be there."

Following Williams' victory at Flushing Meadows, some pundits said she could go on to break Steffi Graf's record of 22 Grand Slams in the Open era.

But Williams said she was focusing solely on the short term.

Comments
Topics mentioned in this article
Serena Williams Na Li Venus Williams Tennis
Get the latest updates on T20 World Cup, check out the T20 World Cup Schedule and Live Score . Like us on Facebook or follow us on Twitter for more sports updates. You can also download the NDTV Cricket app for Android or iOS.