Petra Kvitova thrashed Luisa Chirico 6-0,6-0 to advance to the second round of the WTA Porsche Grand Prix. 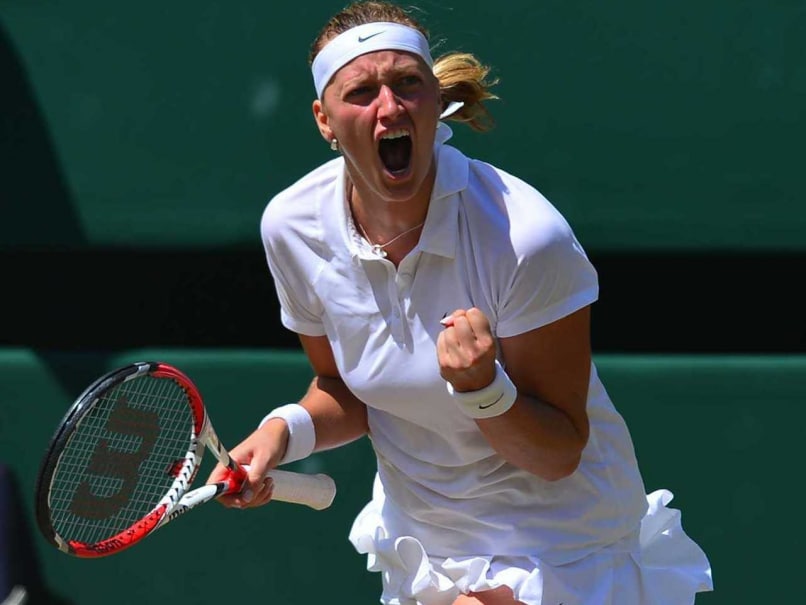 The fifth-seeded Kvitova needed only 55 minutes to dismiss the American, winning 17 of 19 first-serve points. The Czech also faced only one break point.

Ana Ivanovic of Serbia rallied to beat German qualifier Carina Witthoeft 7-6 (3), 6-0. Ivanovic was down a break and the German served for the first set but could not hold and her game collapsed.

Two other Germans advanced to the second round of the indoor clay tournament with straight-set wins.

Annika Beck beat "lucky loser" Camila Giorgi 6-4, 6-2 and qualifier Laura Siegemund defeated Anastasia Pavlyuchenkova of Russia 6-0, 7-5, coming back from a break down in the second set.

Giorgi had replaced Italian countrywoman Sara Errani, who pulled out with a right-leg injury.

Comments
Topics mentioned in this article
Petra Kvitova Ana Ivanovic Tennis
Get the latest updates on IPL 2020, check out the IPL Schedule for 2020 and Indian Premier League (IPL) Cricket live score . Like us on Facebook or follow us on Twitter for more sports updates. You can also download the NDTV Cricket app for Android or iOS.