Pakistan Tennis Federation Under Fire For Including Canadian National in Team

Pakistan were soundly beaten by New Zealand who have taken an unassailable 3-0 lead in the Davis Cup Asia/Oceania Group 1 tie. 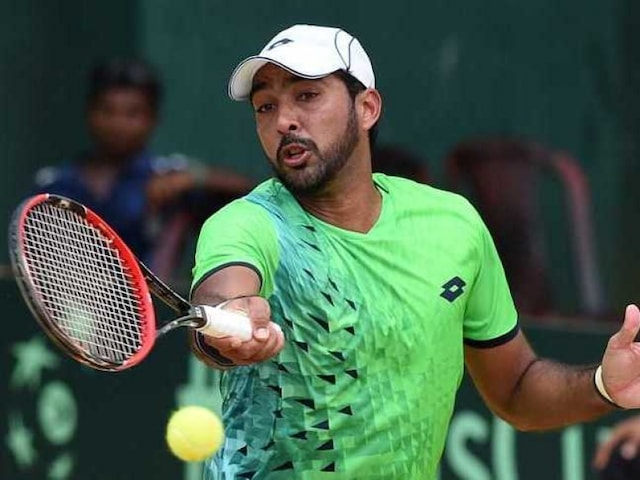 Pakistan's Aisam-ul-Haq Qureshi had pulled out of the Davis Cup tie vs New Zealand.© AFP

The Pakistan Tennis Federation (PTF) is under fire for including a Canadian national as a fourth player in the Pakistan squad for their Davis Cup Asia-Oceania Zone Group-1 tie against New Zealand in Christchurch.

Pakistan were soundly beaten by the Kiwis who have taken an unassailable 3-0 lead in the tie which means that it has been relegated to the Asia-Oceania Zone Group-11 again.

But more than the result which was expected after tennis ace, Aisam ul Haq boycotted the contest the PTF is facing criticism for including Asad Nawazish as the fourth member of the Davis Cup squad on the grounds that if it sent only a three-member playing team it could face disqualification by the International Tennis Federation.

Ironically the referee at the Davis Cup tie in Christchurch didn't allow Asad to play in the matches and disqualified him as his Pakistani passport had expired few years back.

"When the referee asked for a copy of Asad's passport it transpired his Pakistani passport had expired few years back and he had travelled to New Zealand on his Canadian passport," one source in the PTF confided.

Former international Mushaf Zia said the whole episode was an embarrassment since it was clear that Asad had not even bothered to get his Pakistani passport renewed in so many years and yet was sent to New Zealand for the tie.

Comments
Topics mentioned in this article
Aisam-Ul-Haq Qureshi Tennis
Get the latest Cricket news, check out the India cricket schedule, Cricket live score . Like us on Facebook or follow us on Twitter for more sports updates. You can also download the NDTV Cricket app for Android or iOS.