Novak Djokovic has joined the list of tennis players who have topped the rankings for the most consecutive weeks. 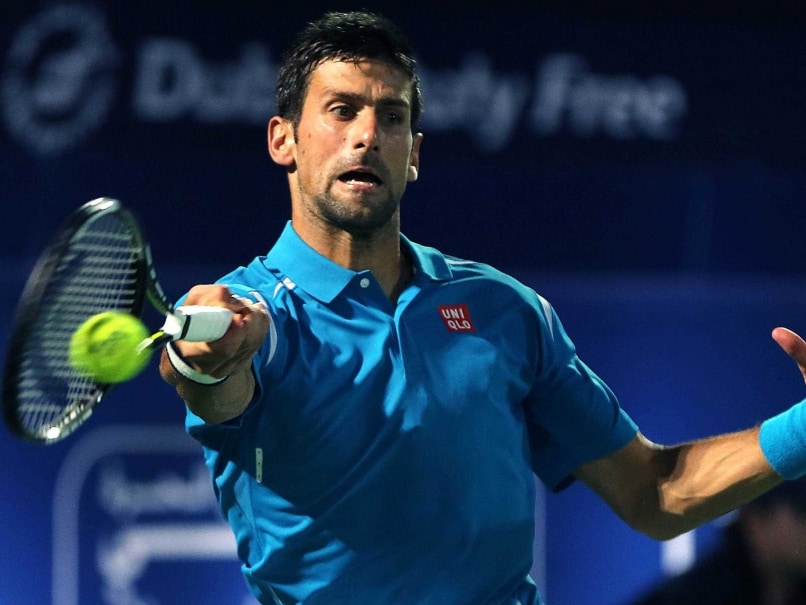 Serbian star Novak Djokovic maintained his dominance in the Association of Tennis Professionals (ATP) rankings, topping it for the 87th consecutive week, according to a list released on Monday. (Click here for latest Tennis stories)

Djokovic joins the list of tennis players who have topped the rankings for the most consecutive weeks, as he came fifth after legendary players Swiss Roger Federer (237 weeks), America's Jimmy Connors (160), Czech Ivan Lendl (157) and America's Pete Sampras (102), reports Efe.

The Serbian has been leading the rankings since July 7, 2014.

This week's rankings did not witness any changes, as Scottish Andy Murray came second, followed by Swiss Roger Federer.

The current ATP ranking and point scores are as follows:

Comments
Topics mentioned in this article
Novak Djokovic Tennis
Get the latest updates on ICC T20 Worldcup 2022 and CWG 2022 check out the Schedule, Live Score and Medals Tally. Like us on Facebook or follow us on Twitter for more sports updates. You can also download the NDTV Cricket app for Android or iOS.