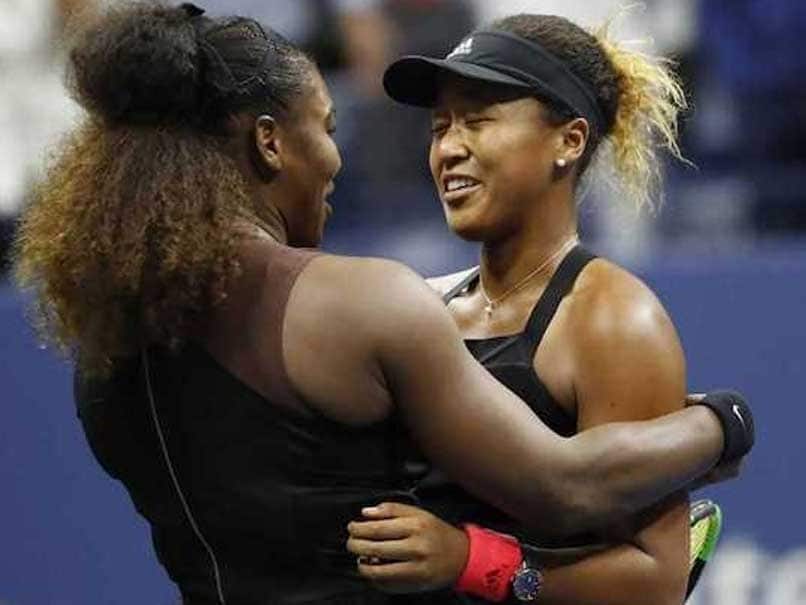 Japanese star Naomi Osaka said her US Open victory in September had given her the self-belief to be able to come from behind and win tight matches. Osaka was speaking after recovering from losing the first set of her Brisbane International quarter-final to Latvia's Anastasija Sevastova on Thursday. The world number five overhauled Sevastova to win 3-6, 6-0, 6-4 and reach the semi-finals of the season-opening tournament. "I feel like right now I'm really confident in myself, and I feel like the off-season training that I've been doing is really paying off," she said.

"And I'm not sure if I would have had the same feeling six months ago. Six months ago I hadn't won the US Open." Osaka's stunning victory over Serena Williamsat New York's Flushing Meadows in September sent her profile into the stratosphere, although her breakthrough win was partially overshadowed by Williams' furious tirade against the umpire. Osaka dropped her opening service game in Brisbane on Thursday, and that was enough to surrender the first set to Sevastova.

But Osaka came storming back to win the second with the loss of just five points. Osaka then broke Sevastova's serve to start the deciding set and was able to hold the advantage, sealing a victory with her 11th ace of the match.

The 21-year-old has enormous power but said she was tested by Sevastova, who favours angles and deception over brute force, and who defeated her twice last year. "I just really wanted to play this match knowing that I would have long rallies and knowing that she would be hitting tricky shots," Osaka said.

"So for me, this match was really important because I think that I can handle power players pretty well, but for me, it is always harder to hit against people like her because I don't really know what's coming next.

"So I think that this match was a good confidence booster."
Osaka will now play Lesia Tsurenko in the semi-finals after the Ukranian beat Estonia's Anett Kontaveit 7-5, 6-3.

With the shock loss of defending champion Elina Svitolina on Wednesday, Osaka is now the firm favourite for the title.

"My main goal is to show consistency and I'm really happy with this tournament so far," she said.
"I (made) the semis or higher in my last four tournaments, so I think that's something that I'm going to keep trying to do."

Comments
Topics mentioned in this article
Serena Williams Elina Svitolina Anastasija Sevastova Tennis
Get the latest updates on IPL Auction 2023 and check out  IPL 2023 and Live Cricket Score. Like us on Facebook or follow us on Twitter for more sports updates. You can also download the NDTV Cricket app for Android or iOS.