Lleyton Hewitt, who is retiring from Tennis after the Australian Open in 2016, has been appointed as Australia's new Davis Cup captain. 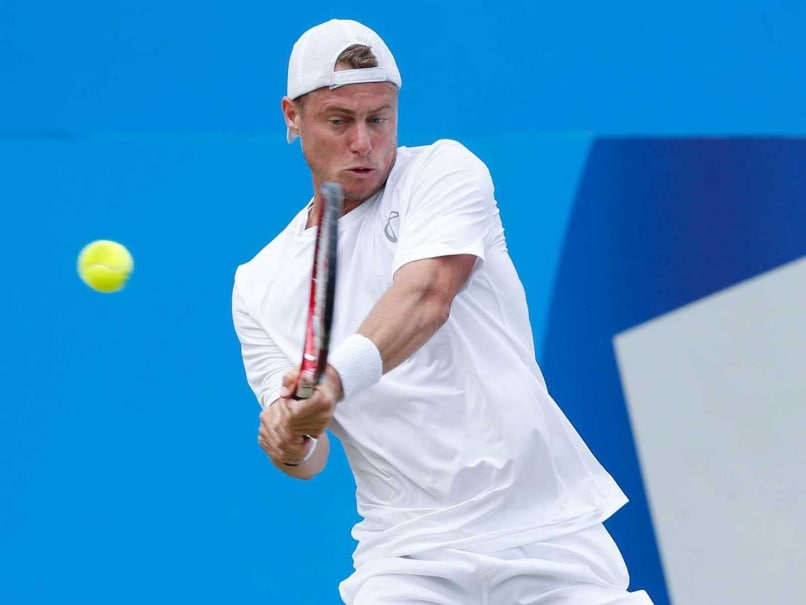 The 34-year-old, who is calling it quits after his 20th consecutive Australian Open in January, has been positioned for the role since Pat Rafter stepped down earlier this year.

Masur agreed to fill in until Hewitt was ready.

He follows in the footsteps of other Australian tennis greats to hold the coveted role, including Neale Fraser, John Newcombe and Rafter, and becomes the youngest skipper since World War II.

"I've been fortunate enough to work under some of the greatest Davis Cup captains in history," Hewitt said at Melbourne Park.

"For me, it's about instilling my experience in these younger guys."

A veteran of 40 ties over a record 17 years' service, Hewitt will lead young guns including Bernard Tomic, Nick Kyrgios and Thanasi Kokkinakis.

"That has never waned for him throughout his whole career and I don't think it's going to wane now," Rafter said.

Hewitt's first tie in charge will be next March when Australia host the USA in a first-round fixture.

Australia reached the semi-finals this year, with Hewitt playing, only to be knocked out the Andy Murray-led Great Britain.

Comments
Topics mentioned in this article
Lleyton Hewitt Tennis
Get the latest updates on India vs Australia Series, check out the India vs Australia Schedule for 2020-21 and Ind vs Aus live score . Like us on Facebook or follow us on Twitter for more sports updates. You can also download the NDTV Cricket app for Android or iOS.