Leander Paes and Radek Stepanek Crash Out in Cincinnati 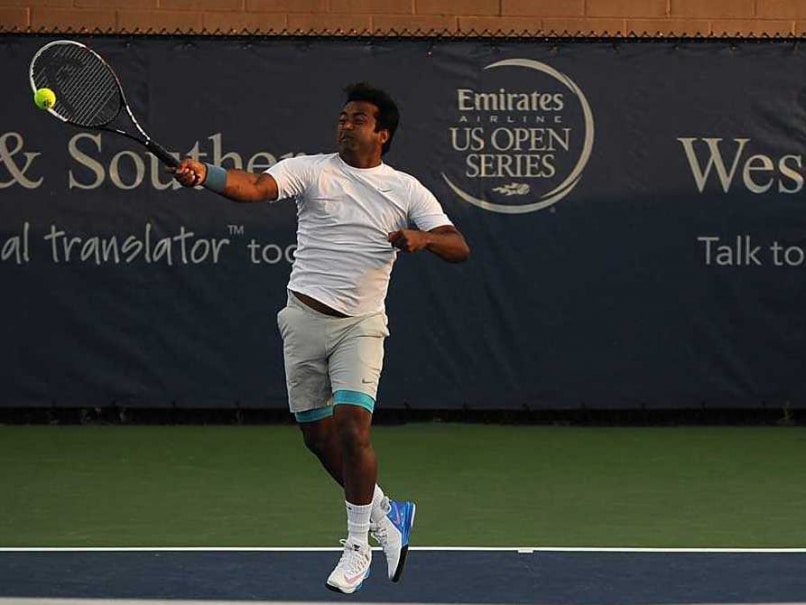 Leander Paes in action during the ATP Cincinnati Masters.© AFP

The Canadian-American combo had also ousted the Indo-Pak pair of Rohan Bopanna and Aisam-ul-haq Qureshi earlier in the tournament.

India's challenge is still alive in the women's tournament as Sania Mirza and Cara Black have got a bye in the first round. The fourth seeded Indo-Zimbabwean pair faces Spain's Anabel Medina Garrigues and Kazakhstan's Yaroslava Shvedova in the USD 2,567,000 Western and Southern Open.

Comments
Topics mentioned in this article
Leander Paes Radek Stepanek Tennis
Get the latest updates on India vs Australia Series, check out the India vs Australia Schedule for 2020-21 and Ind vs Aus live score . Like us on Facebook or follow us on Twitter for more sports updates. You can also download the NDTV Cricket app for Android or iOS.