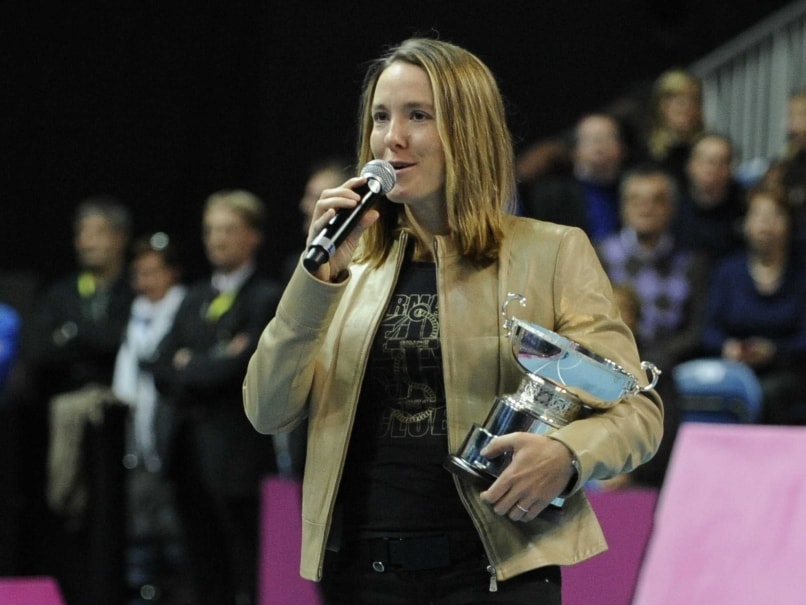 Justine Henin is the first Belgian player inducted into the Hall of Fame.© AFP
New York:

Former world number ones Justine Henin of Belgium and Marat Safin of Russia have been elected into the International Tennis Hall of Fame, officials announced Tuesday. (Click here for latest Tennis stories)

Set for posthumous induction in July 16 ceremonies at the ATP Hall of Fame Championships are Frenchman Yvon Petra, who died in 1984 at age 68, and England's Margaret Scriven, who died at age 88 in 2001.

"I was five years old when I started playing tennis and my dream was to become a champion. All of the things that then happened -- all the dreams that came true, all the victories and Grand Slams, and every emotion that I lived in my tennis career -- remain something very important in my life." 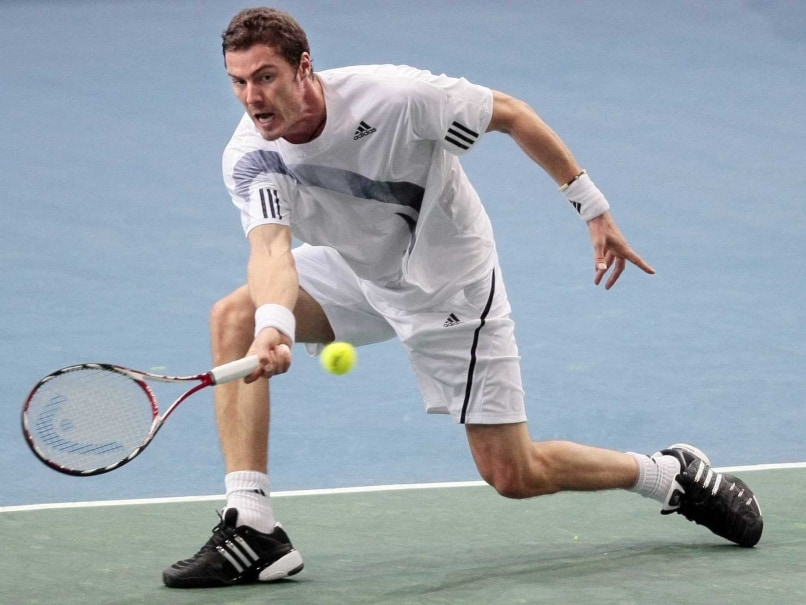 "I'm very happy to be inducted to the Hall of Fame," Safin said.

"To be part of a Hall of Fame is every athlete's dream. I am really honored to be inducted and proud to represent Russian tennis alongside the greatest champions of tennis history."

Petra won the Wimbledon men's singles title in 1946, after spending five years as a prisoner of war in Germany, according to the Hall of Fame.

He is the most recent French winner of the men's Wimbledon singles crown.

Scriven won the French title in 1933 and 1934, becoming the first left-handed woman to capture a Grand Slam crown and the only unseeded winner of the French championships.

"Their success is part of the sport's storied history and we're glad to recognize their accomplishments," said Hall of Fame president Stan Smith.