Serbia's Jelena Jankovic, who is currently ranked 22nd, was world No.1 women's singles player in 2008. 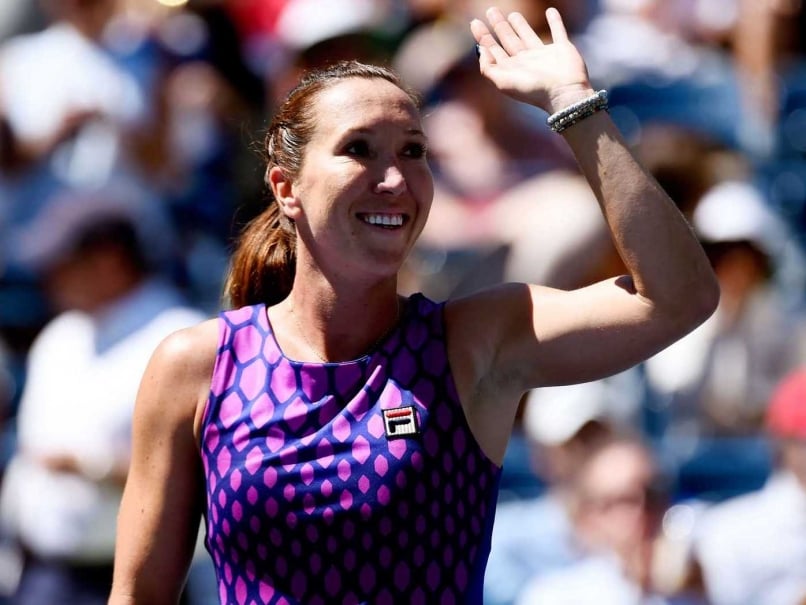 Former world number one Jelena Jankovic, who slipped in WTA rankings after being on top in 2008, says she has once again been able to regain consistency in her game and and hopes to be numero uno in the near future. (Click here for latest Tennis stories)

"To come back to top, improve my game and be in good shape that is the primary goal," Jankovic, who plays for Nagpur Orangers in the Champions Tennis League (CTL), told reporters here ahead of the match against Hyderabad Aces on Sunday.

"Injuries were stopping (me) not only physically, but (also) mentally. Every time I had to come back, I had to start from there (scratch). In the last couple of months, I have been able to get that consistency on a daily basis," the 30-year-old from Serbia said.

Her other career highlights include winning the 2010 BNP Paribas Open.

Jankovic, who is currently ranked 22nd, said women's tennis has evolved over the years.

Meanwhile, Spain's Feliciano Lopez said leagues like CTL provide an opportunity for young Indian players to come up in the sport.

India's Divij Sharan said he is happy to play in the CTL in the company of top players like Lopez and Jankovic as it would help improve his game.

Comments
Topics mentioned in this article
Jelena Jankovic Tennis
Get the latest updates on IPL 2021, check out the IPL 2021 Schedule and Indian Premier League Live Score . Like us on Facebook or follow us on Twitter for more sports updates. You can also download the NDTV Cricket app for Android or iOS.