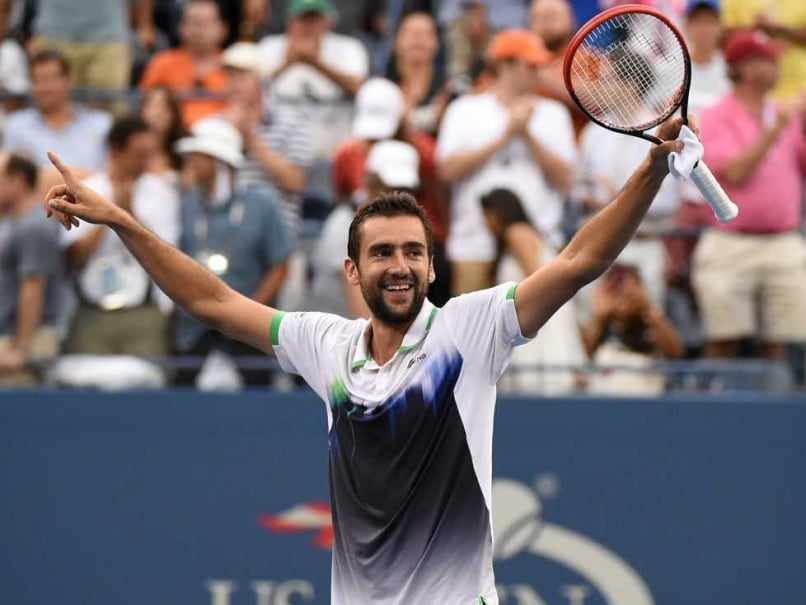 US Open 2014 champion and world No. 9 Marin Cilic will represent the UAE Royals, the Dubai based IPTL franchise, in the inaugural edition of the International Premier Tennis League (IPTL). Together with world no. 1 Novak Djokovic, current US Open champion Cilic will lead the imposing team of the UAE Royals featuring several of the world's finest players from the ATP and WTA rankings.

Cilic will travel to the IPTL's match destinations in the Philippines, Singapore and India before finally playing at his home team Dubai's Hamdan Sports Complex from December 11 to 13, 2014.

Commenting on his entry into the UAE Royals squad, Marin Cilic said: "The International Premier Tennis League presents an exciting platform for tennis players to enjoy the sport in a brand new way and I am thrilled to be part of the inaugural edition. The UAE Royals are a power-packed squad and I look forward to playing for the team in front of fans in Dubai and other cities."

Comments
Topics mentioned in this article
Marin Cilic Novak Djokovic Eugenie Bouchard Malek Jaziri Tennis
Get the latest updates on IPL 2021, check out the IPL 2021 Schedule and Indian Premier League Live Score . Like us on Facebook or follow us on Twitter for more sports updates. You can also download the NDTV Cricket app for Android or iOS.