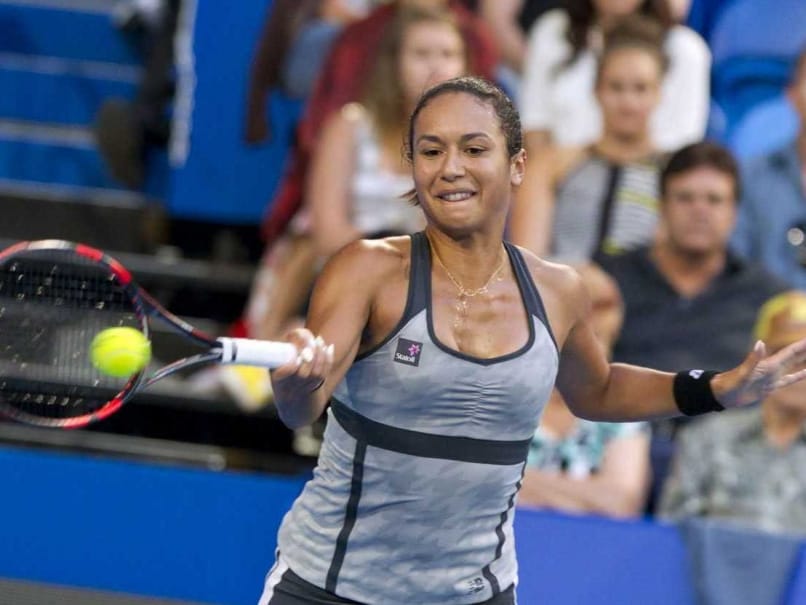 England's Heather Watson won her second WTA title with victory over Madison Brengle in the final of the Hobart International on Saturday.

The top-ranked Briton and world number 49 downed the American qualifier 6-3, 6-4 in 89 minutes and completed the tournament without dropping a set.

Watson fought off 12 of 14 break points she faced and won her last seven service games to win the final.

Watson heads to next week's Australian Open in Melbourne where she will meet Bulgaria's Tsvetana Pironkova in the first round.

It was the 84th-ranked Brengle's first WTA final and capped a successful week when she fought her way out of qualifying to knock out seventh seed and former Hobart champion Mona Barthel.

Brengle came from a set and 4-1 down to defeat the German in a third set tiebreaker.