Gerard Pique believes that the November 23-29 Davis Cup finals in the Spanish capital could fall victim to the coronavirus. 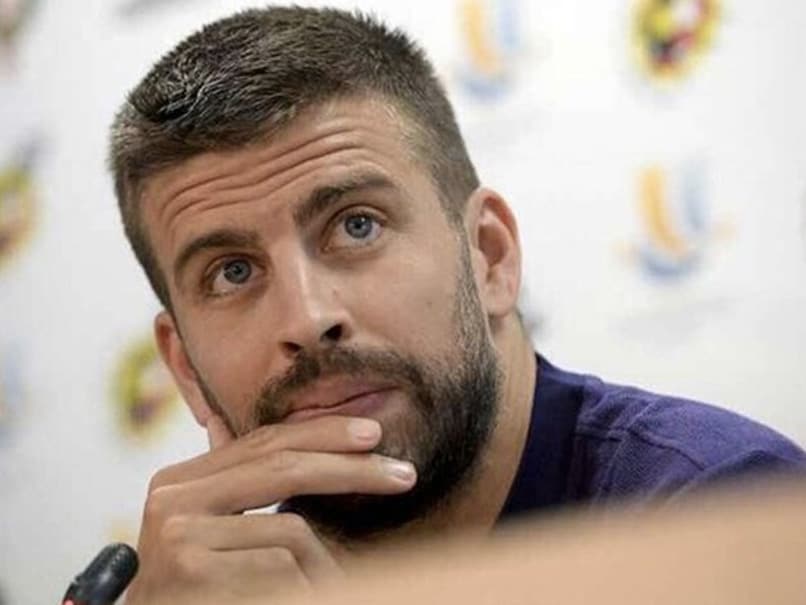 Gerard Pique said he was "pessimistic" that the Davis Cup Finals would be held in Madrid this year.© AFP

Barcelona football star Gerard Pique said Sunday he was "pessimistic" that the Davis Cup Finals, which his company finances, would be held in Madrid this year. Pique's Kosmos investment group has a 25-year deal worth $3 billion with the International Tennis Federation. However, he believes that the November 23-29 finals in the Spanish capital could fall victim to the coronavirus. "There is a lot of uncertainty, we try to be aware of what the government says regarding sports and to whether we can put spectators inside the Caja Magica," Pique told Movistar television.

"I would say I am a bit pessimistic, because a Davis Cup without fans is difficult.

"I think that nobody at the moment has the certainty that we can put fans in or if it will have to be behind closed doors. As the days go by, I suppose we will have a little more clarity."

Spain, one of the worst-affected countries by the pandemic, started a four-phase plan last week to relax the strict confinement rules applied since mid-March.

In the more advanced phases of the plan, a maximum of 400 people will be allowed to attend open-air events and just 50 if they are held indoors.

Spain won the first edition of the new-look Davis Cup in 2019, beating Canada 2-0 in the final in Madrid.

All professional tennis has been in cold storage since mid-March with Wimbledon cancelled for the first time since the Second World War and Roland Garros moved back to September and October.

The ATP and WTA will not resume until July 13 at the earliest.

Gerard Pique Tennis
Get the latest updates on T20 World Cup, check out the T20 World Cup Schedule and Live Score . Like us on Facebook or follow us on Twitter for more sports updates. You can also download the NDTV Cricket app for Android or iOS.