Serena Williams will face Tsvetana Pironkova in the second round of French Open. 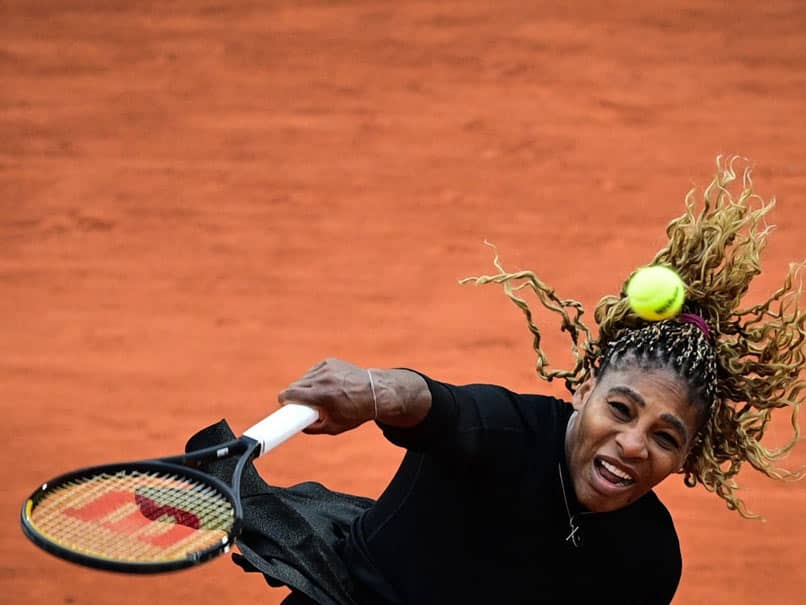 Serena Williams made a slow but successful start Monday to her latest pursuit of a record-equalling 24th Grand Slam title at Roland Garros. The American star is chasing an elusive 24th Grand Slam title to match Margaret Court's all-time mark, but clay is her least favoured surface. An error-prone beginning from Williams left world number 102 Kristie Ahn serving for the first set before the three-time Roland Garros champion prevailed 7-6 (7/2), 6-0.

Williams, playing at the French Open for the 18th time, dropped serve twice as Ahn moved 5-4 ahead in the opener in a rematch of their first-round encounter at Flushing Meadows.

But the sixth seed forced a tie-break that she sealed with an ace after a 74-minute slog before charging to an ultimately comfortable victory.

"She played very well in the first set, it wasn't easy for me and she hit a lot of winners," said Williams. "It was important for me to stay focused."

Williams, seeded sixth here, has not gone beyond the last 16 in Paris since her defeat to Garbine Muguruza in the 2016 final. Her last major came at the 2017 Australian Open while pregnant.