French Open Players To Stay In 2 Hotels "Without Exception: Organisers

French Open director Guy Forget laid down several safety rules for the tournament, as they try to curb the risks from coronavirus. 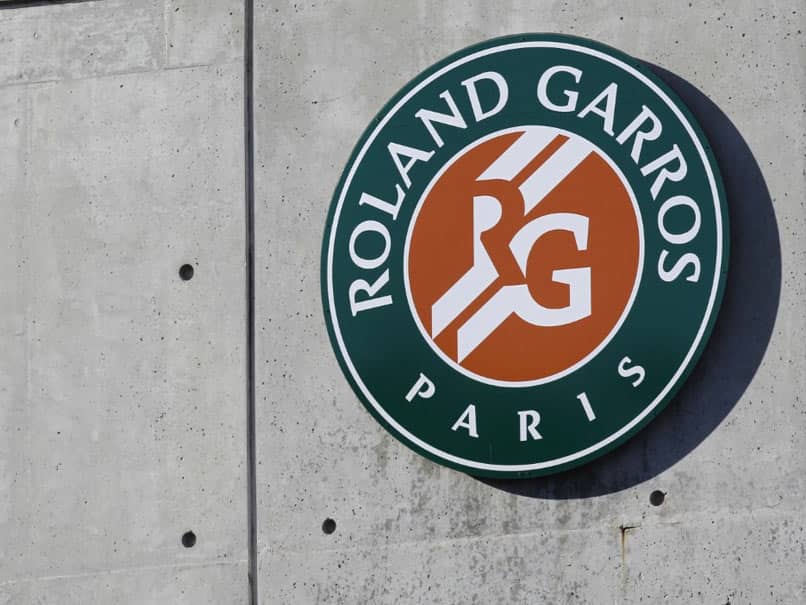 The French Open is scheduled to be played from September 21 to October 11.© AFP

All players at the French Open starting later this month will be housed in two designated hotels "without exception" to reduce the risks from coronavirus, tournament director Guy Forget said on Monday. Forget also announced that just 11,500 spectators a day will be admitted instead of the 20,000 they were originally hoping to accommodate during the September 27-October 11 tournament. The Roland Garros complex will be divided into three separate zones "independent of one another" and corresponding to each of the main showcourts, with no crossing inbetween.

Courts Philippe Chatrier and Suzanne Lenglen will be limited to 5,000 spectators apiece with Simonne Mathieu restricted to just 1,500. Play on the outside courts will go ahead with no spectators.

Players will be tested "upon their arrival and will receive their accreditation as soon as the first negative test is returned", said Forget.

A second test will be carried out within 72 hours and then another every five days based on a player's progression in the tournament, he added.

French tennis federation director-general Jean-Francois Vilotte said: "We are not thinking in terms of an airtight sanitary bubble, it's a fantasy."