Serena Williams' preparations for Roland Garros have prompted a debate over whether she should have been given a special dispensation and been seeded for the tournament. 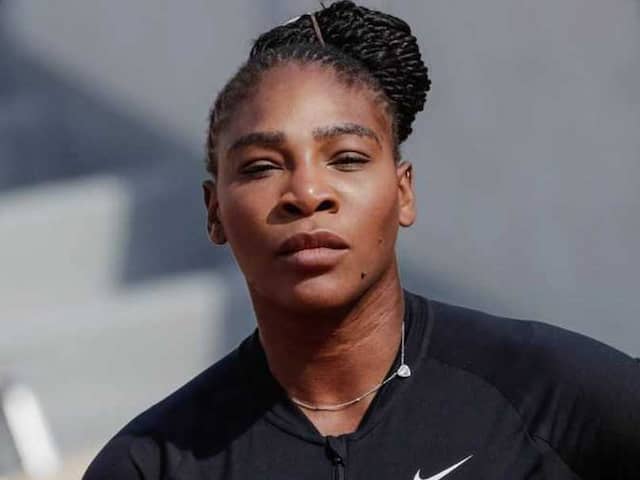 Ivanka Trump waded into the debate over the non-seeding of Serena Williams at the French Open on Thursday, branding the decision by tournament organizers "ridiculous." The daughter of US President Donald Trump called on WTA officials to change rules to allow Williams to be seeded as the former world number one continues her comeback following time off to give birth to her first child. "This is ridiculous," Ivanka Trump wrote on Twitter. "@SerenaWilliams is a formidable athlete (best ever!) and loving new mother. "No person should ever be penalized professionally for having a child! The #WTA should change this rule immediately. #FrenchOpen."

Former world number one Williams, now ranked a lowly 453, will be playing a Grand Slam for the first time since her victory at the 2017 Australian Open, after which she stepped off the tour to give birth to her daughter in September.

The 36-year-old's preparations for Roland Garros have prompted a debate over whether she should have been given a special dispensation and been seeded for the tournament.

At Wimbledon, which runs from July 2-15, the All England Club could elect to seed Serena using its unique system that favors grass-court specialists.

Williams, a three-time Roland Garros champion, was drawn against Kristyna Pliskova of the Czech Republic in the first round of the French Open at Thursday's draw.