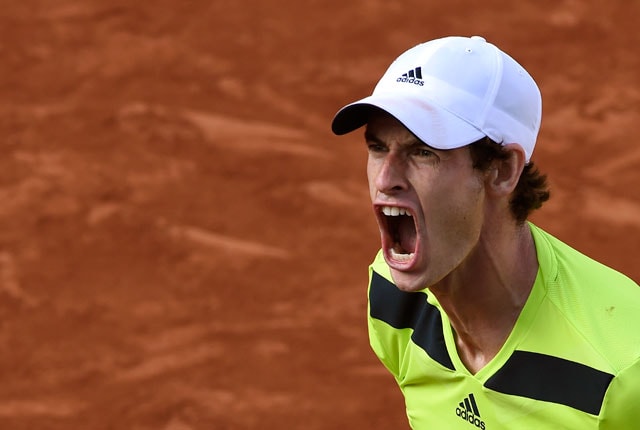 Wimbledon champion Murray, whose best run in Paris was a semi-final spot in 2011, will face French 23rd seed Gael Monfils for a place in the semi-finals.

"I'm looking forward to the next match, it should be a great atmosphere," said Murray.

"I first played Gael when I was 10 and he was 11. He's an unbelievable entertainer and fun to watch.

"He's a great athlete and a nice guy. It should be a tough match but with some fun points because of the way we both play."