Jo-Wilfried Tsonga, a former Australian Open runner-up and world number five, said Wednesday that he will retire from tennis after this year's French Open. 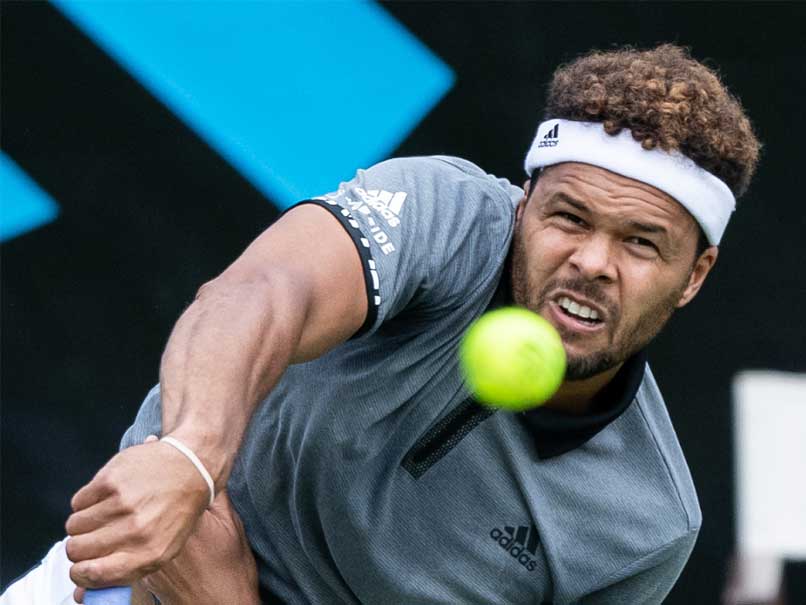 Jo-Wilfried Tsonga said he will retire from tennis after this year's French Open.© AFP

Jo-Wilfried Tsonga, a former Australian Open runner-up and world number five, said Wednesday that he will retire from tennis after this year's French Open. "A few weeks ago I decided I was going to stop at Roland Garros this year," the 36-year-old Tsonga said in a video posted to social media. "It took me a long time to make this decision," the Frenchman added. "My body is telling me 'you can't go any further than what I give you'." Tsonga, unseeded, lost the 2008 Australian Open final to Novak Djokovic as the Serb claimed the first of his 20 Grand Slam titles.

He made it to the semi-finals twice at both the French Open and Wimbledon and finished runner-up to Roger Federer at the ATP Finals in 2011.

Tsonga earned Olympic silver in the men's doubles alongside Michael Llodra at London 2012 and was part of France's Davis Cup triumph in 2017.

However, his struggles with a number of different injuries in recent years has seen his ranking tumble to 220.

He won just one match at tour level last season before ending it prematurely following a first-round loss at Wimbledon.

Tsonga returned to action in Montpellier in February, with a view to planning the final stages of his career.

"I decided that I had to stop at a moment that I chose, a moment when I was able to go on the court," he said.

"I have always set myself high goals to try to get what I can. For me, this will be the opportunity to do it one last time."

Comments
Topics mentioned in this article
Jo-Wilfried Tsonga Tennis
Get the latest updates on ICC T20 Worldcup 2022, check out the Schedule and Live Score. Like us on Facebook or follow us on Twitter for more sports updates. You can also download the NDTV Cricket app for Android or iOS.