Ana Ivanovic held the world no. 1 spot for 12 weeks in 2008, the season when she claimed her sole Grand Slam success by winning the French Open 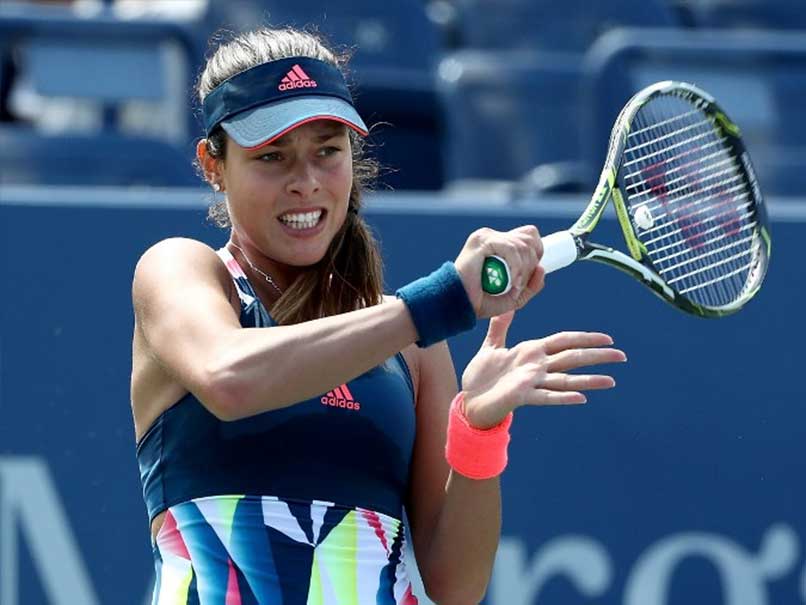 Former world no. 1 Ana Ivanovic on Wednesday announced her retirement from tennis, admitting that the physical toll of the circuit had proved too much.

The 29-year-old Serbian held the top spot for 12 weeks in 2008, the season when she claimed her sole Grand Slam success by winning the French Open.

"I've decided to retire from professional tennis," announced Ivanovic after a 13-year career.

"It has been a difficult decision, but there's so much to celebrate."

The Serb added: "I was ranked number one in the world and won Roland Garros in 2008. I've seen the highs I never dreamt of achieving.

"I won 15 WTA Tour singles titles, I played in three Grand Slam finals and a Fed Cup final and played so many memorable matches.

"But seeing those 'highs' in any professional sport requires top physical form and it's well known that I've been hampered by injury.

"I can only play if I can perform up to my own high standard and I can no longer do that so it's time to move on."

Ivanovic's last outing was a first-round loss at the US Open in September, a result that saw her drop out of the top 50 for the first times since 2010.

She announced at the time that she had taken the decision to stop playing until 2017 on medical advice over a recurring wrist injury, with a problematic toe also needing surgery.

WTA chairman Steve Simon called Ivanovic a "true champion and a great ambassador for the sport of women's tennis".

"She has contributed greatly to the entire sport, both in her home country of Serbia and across the globe," Simon said.

"She will certainly be missed on our tour as she is not only one of a very select few that achieved the WTA No 1 ranking but is also one of the most respected players on Tour."

Comments
Topics mentioned in this article
Tennis Ana Ivanovic
Get the latest updates on India vs Australia Series, check out the India vs Australia Schedule for 2020-21 and Ind vs Aus live score . Like us on Facebook or follow us on Twitter for more sports updates. You can also download the NDTV Cricket app for Android or iOS.