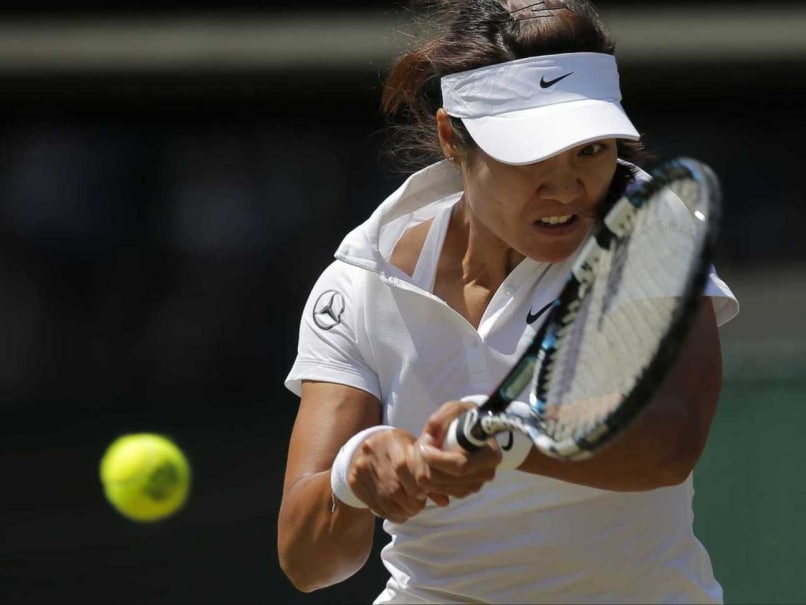 Li Na, who retired in September, released the news early on Wednesday and posted a footprint picture of her daughter on her Chinese social networking site Weibo account, reports Xinhua.

Current Chinese tennis star Zheng Jie, a friend of Li Na, revealed that the young mother was in Beijing for the delivery.

"Everything was the same except for a big belly for her (Li Na) when I saw her last month before I departed for the French Open," said Zheng, who reached the French Open mixed doubles semi-final on Tuesday.

Li Na announced her retirement from tennis on September 19 last year. She said she will guide her child to take up sports, not necessarily tennis.

Li Na hopes her child can have a simple life.

"My husband and I both agree to support our child for the first 18 years. After that the child has to be independent financially," said Li.

Comments
Topics mentioned in this article
Na Li Tennis
Get the latest updates on T20 World Cup, check out the T20 World Cup Schedule and Live Score . Like us on Facebook or follow us on Twitter for more sports updates. You can also download the NDTV Cricket app for Android or iOS.