Fit-Again Victoria Azarenka to Return at Eastbourne Next Week

Victoria Azarenka, who missed the French Open, will return after a three-month layoff with a left foot injury.

Former top-ranked Victoria Azarenka will return to competition next week at the Eastbourne grass-court tournament following a three-month layoff with a left foot injury. 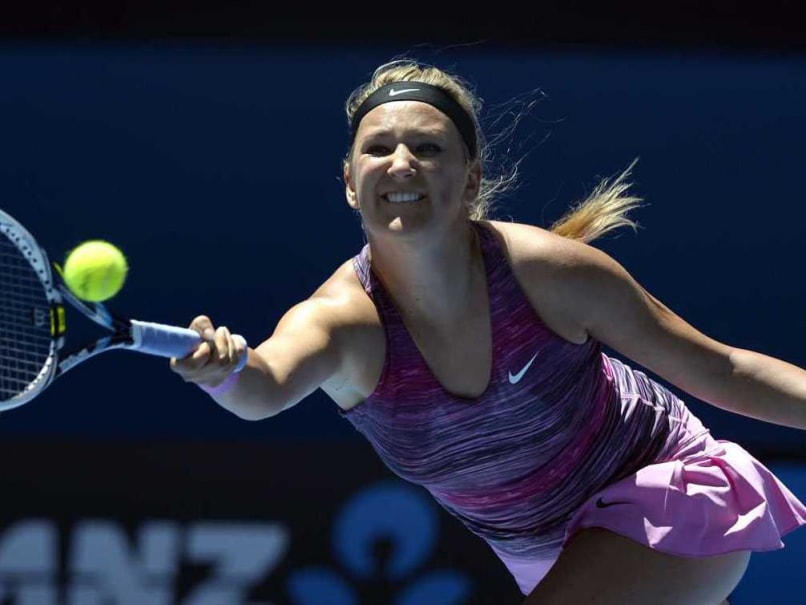 Victoria Azarenka in action during the Australian Open 2014

Azarenka last played on tour at Indian Wells, California, on March 7. She missed the French Open.

Azarenka says "I've worked hard to rehabilitate my injury and to get fit for my return."

She says Eastbourne will offer the "perfect preparation for Wimbledon," which starts June 23.

Azarenka reached the Eastbourne final in 2010, losing to Ekaterina Makarova.