Defending champion Dominic Thiem has withdrawn from the US Open, the Austrian tennis star announced on Twitter on Wednesday. 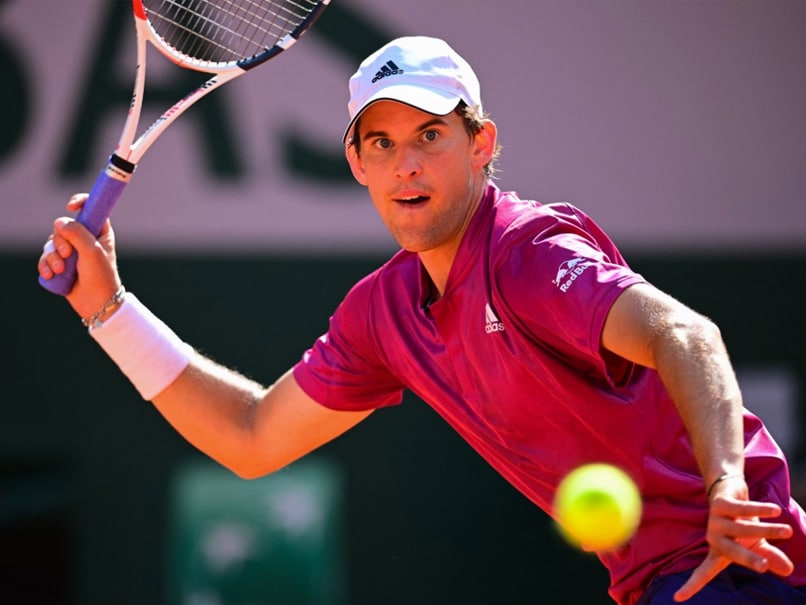 Dominic Thiem had won his maiden Grand Slam title at the US Open last year.© AFP

Defending champion Dominic Thiem announced on social media on Wednesday the "tough decision" to pull out of this month's US Open after failing to recover sufficiently from a wrist injury he picked up in Mallorca in June. The 27-year-old Austrian, who will also miss the remainder of the 2021 season, said he had been making a good recovery before feeling renewed pain last week. "It has been a tough decision but I know this is what I have to do," he said. Thiem staged a memorable comeback in New York last year, losing the first two sets in the final before beating Alexander Zverev in five.

The world number six struggled with form after the victory, taking a break from the game before losing his first round match at the French Open when he gave away at two-set lead against Pablo Andujar.

"Unfortunately, I've had to withdraw from the US Open and will miss the rest of the 2021 season," he posted on Twitter.

"I'm really disappointed not to be able to defend the title in New York but I haven't recovered from the wrist injury I suffered back in June at the Mallorca Open."

On Sunday, another former champion Roger Federer also pulled out of the US Open.

The 40-year-old said he needed further knee surgery and admitted he "will be out for many months".

Sponsored by Vuukle
Comments
Topics mentioned in this article
Tennis Dominic Thiem
Get the latest updates on IPL Auction 2023 and check out  IPL 2023 and Live Cricket Score. Like us on Facebook or follow us on Twitter for more sports updates. You can also download the NDTV Cricket app for Android or iOS.