The Indian Davis Cup team can get a home tie only if it draws New Zealand. It will be an away tie with all other opponents in the Group 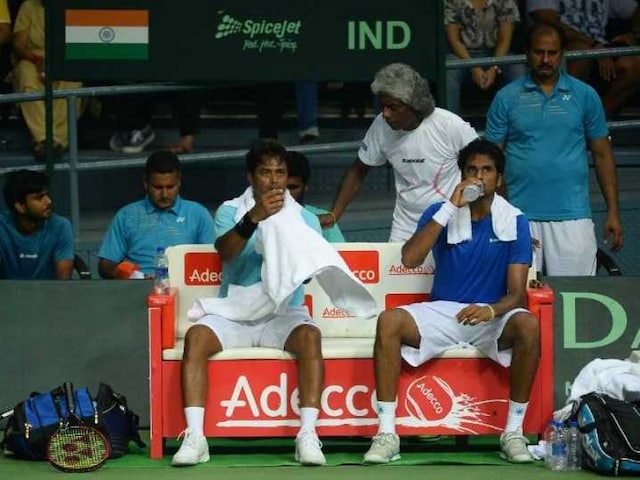 The Indian Davis Cup team, whitewashed by formidable Spain in the World Group playoff tie, was on Monday seeded second behind Kazakhstan in the Asia/Oceania Group 1 for the 2017 season.

Group I has five more teams that will strive to reach the World Group next season, including China, Chinese Taipei, Korea Republic, New Zealand and Uzbekistan.

India can get a home tie only if they draw New Zealand. It will be an away tie with all other opponents in the Group.

India had defeated New Zealand 3-2 in an away tie in July 2015 to qualify for the World Group playoffs.

Against all other teams, India played at home in their last tie.

The draw for the season 2017 will be made in London on Wednesday.

Comments
Topics mentioned in this article
Leander Paes Rohan Bopanna Saketh Myneni Tennis
Get the latest updates on IPL 2020, check out the IPL Schedule for 2020 and Indian Premier League (IPL) Cricket live score . Like us on Facebook or follow us on Twitter for more sports updates. You can also download the NDTV Cricket app for Android or iOS.